Gazing at the effortless beauty of the Ferrari 312P Berlinetta it’s hard to believe that the car was not originally intended to look this way. It’s true though; the Ferrari 312P was designed as a Group 6 Sports Prototype racer following Ferrari’s boycott of sports car racing in 1968 due to rule changes and later ‘grew’ a roof. 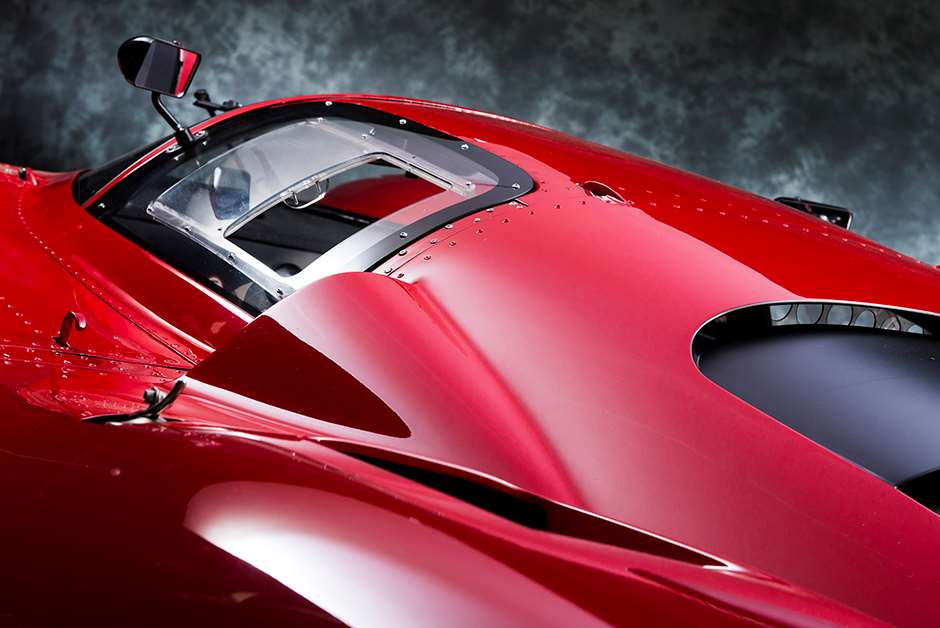 Its performance was a bit of a disappointment as an open-topper, so much so that the decision was taken to create a closed coupe. The 312P Berlinetta was duly born and the world suddenly had another drop-dead-gorgeous car to behold. It’s three litre V12 motor produces a noise that renders spectators who see it in historic racing (driven by British hillclimb champion David Franklin) often speechless, pointing at the direction the noise is coming from, jaws agape …

Please click on the clip below to see what we’re talking about:

Is that good or what?! Three litres worth of V12, four cams, four valves per cylinder and a claimed 450bhp at a heady 10,800 RPM. But above all that is the astonishing sound it produces, which is worth the entry fee alone. Unfortunately the advent of the Porsche 917 shifted the balance in Sports Car racing and Ferrari was soon to abandon the 312P and instead build and develop the 512S, which wasn’t exactly lacking in the looks department, although ultimately it too failed to deliver the goods despite winning first time out at Sebring.

The car we have here has been to the Festival of Speed on several occasions as well as the Le Mans Classic, Silverstone Classic and just about every other historic race meeting where there’s a race for it. We may even see it again at next year’s FoS, but even if we don’t this is one car worth travelling to hear, let alone see.