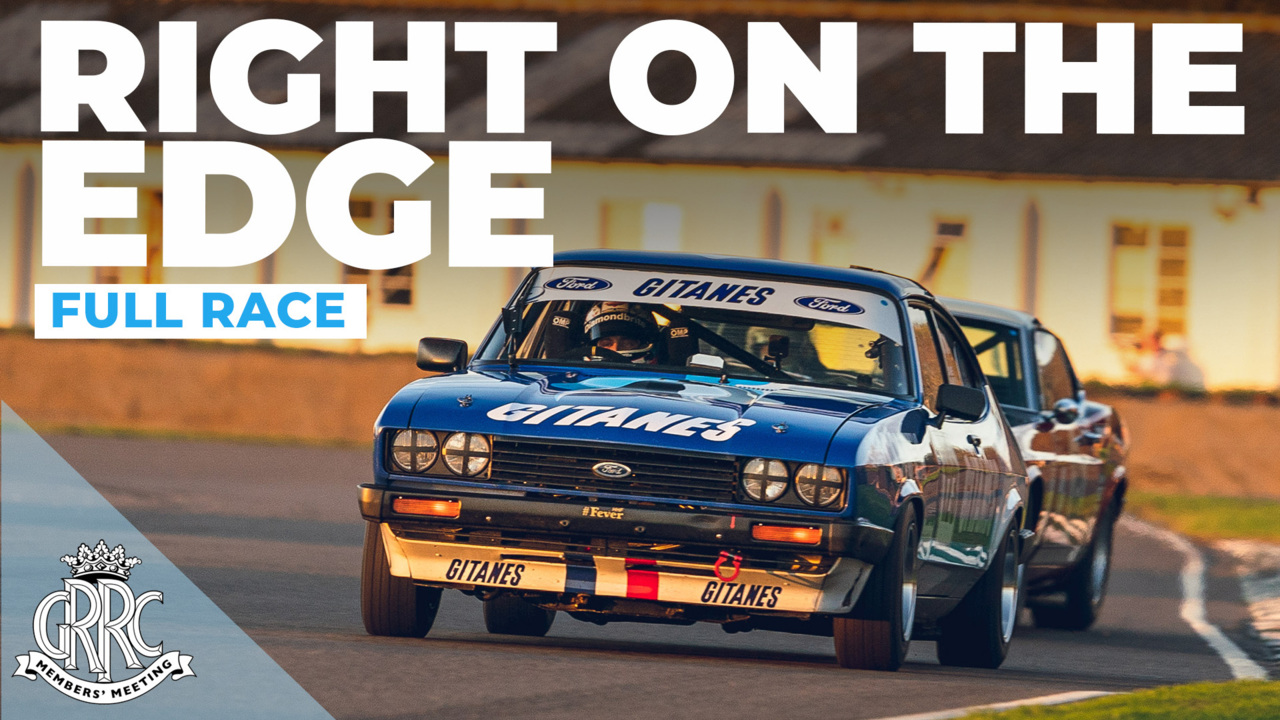 To start enjoying the series of monthly GRRC originals, exclusive videos and event live streams, plus access to 25 years of motorsport archive and many other year-round benefits, join the GRRC Fellowship.

One of the star racers of the 78th Members’ Meeting had to be Jake Hill in the Ric Wood-owned Gitanes Ford Capri. In Heat 2 for cars with 3.0-litre engines or more it was a battle with Jack Tetley in his Camaro for honours. In the final, he was back out at the sharp end again, this time battling with Craig Davies in his monster V8 Mustang for a Ford versus Ford faceoff.

There is now a new way to get involved with Goodwood. Join the GRRC Fellowship to receive many benefits including year-round exclusive videos, live streaming from events, access to event tickets before general sale, 10 percent discount on all Goodwood Merchandise and more

Most popular from Members' Meeting