There's only one Jaguar XJR‑9 'IMSA' car left. Want to buy it? 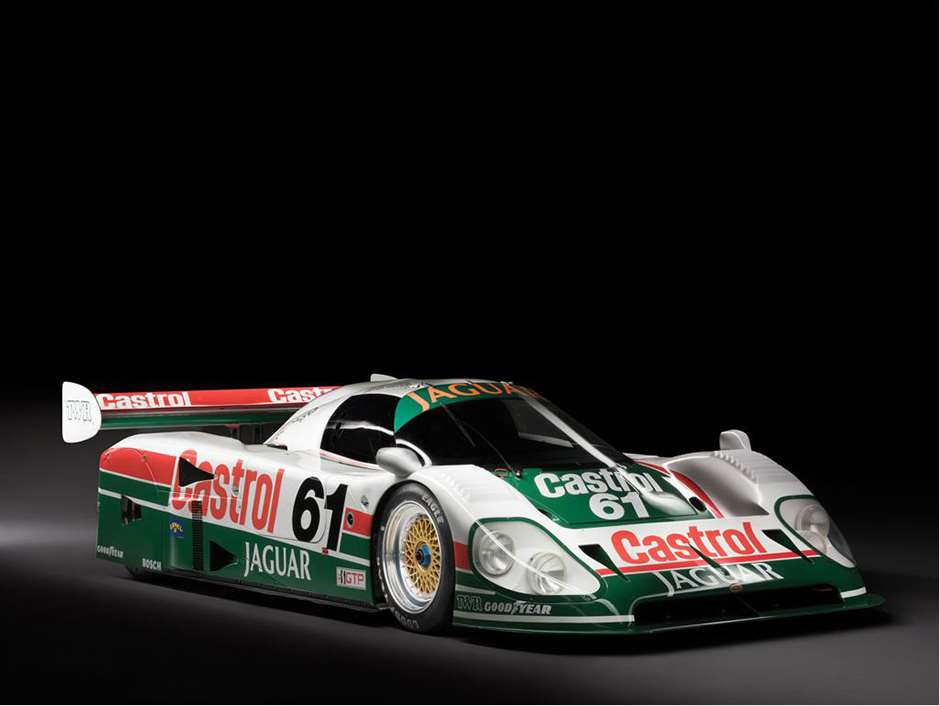 The legendary Tom Walkinshaw Racing (TWR) was rather adept at nailing together particularly good racing cars, but when they produced the Jaguar XJR-9 they hit a home-run, even by their standards. 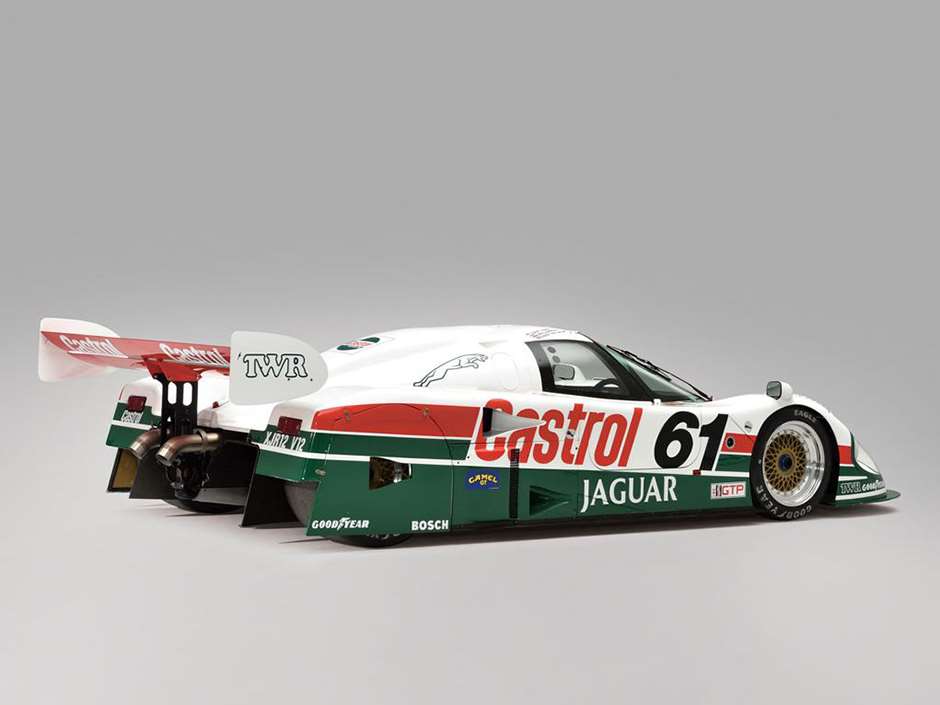 At Le Mans the car famously ended Porsche’s unbroken series of wins, and in the World Sportscar Championship it triumphed after winning six of the 11 races (including Le Mans) in the 1988 season. Meanwhile, Stateside the 7.0-litre V12 Jag made a similar impression when it won on its debut at the Daytona 24-hour race (it won there again in 1990).  Given Porsche’s hitherto dominant position, this was rather an impressive feat, even more impressive was that that enormous engine was based on the road-going lump first seen in an E-Type in 1971. What you see here is chassis #388, the very car which won on its debut at Daytona, and it could be yours. If you have the means we’d highly advise considering the acquisition because it’s the only one left of two cars built. Besides, they look (and sound) sensational!

RM Auctions is selling it at Amelia Island on March 14th next year. We’d love to go but of course the 73rd Members’ Meeting will mean we have to miss it. RM hasn’t put any estimate on it yet, but regardless of this we’d imagine the bidding to be pretty keen.