Move over Bentley Boys, the Bentley Belles are here! 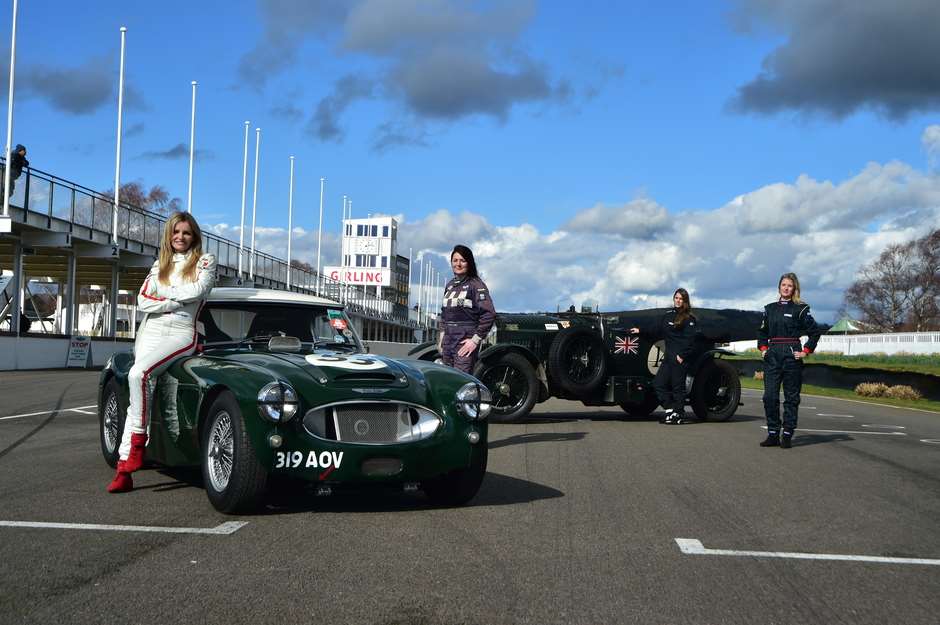 If you haven’t yet heard of the Bentley Belles, you probably soon will. The quartet of racers made their debut as a team at the Benjafield’s 24 event last October (scroll down for a short film from the event), and in so doing became the first all-female team to compete in a Bentley for 24 hours. During testing for the 73rd Members’ Meeting, the team came together for a photoshoot with the Bentley. 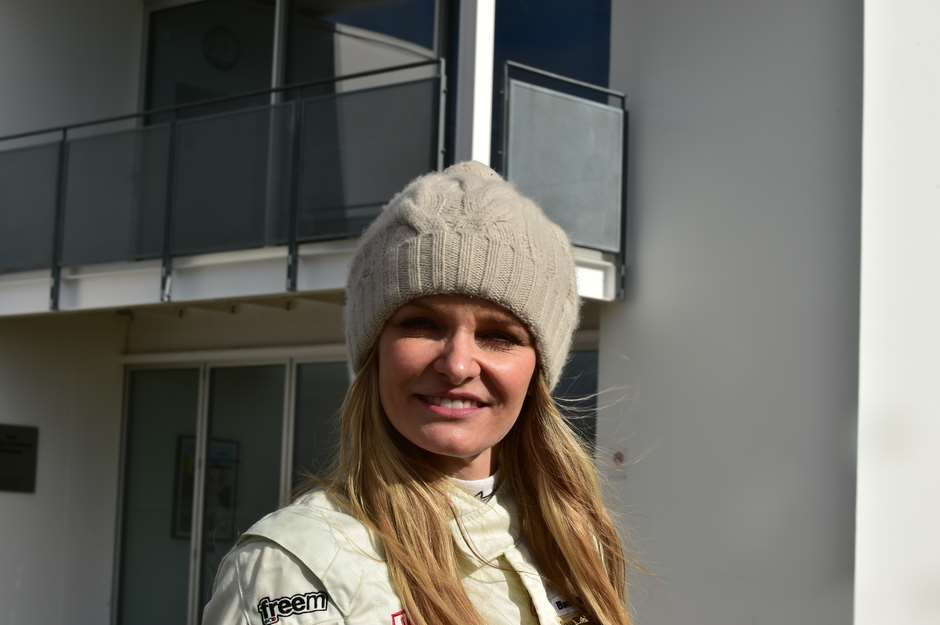 In between photo opportunities, lead Bentley Belle Katarina Kyvalova was also testing her Austin-Healey 3000, which she will be racing at 73MM.

Katarina’s first venture into historic competition was around 15 years ago. She began in rallying, primarily in mainland Europe close to her home in Hamburg, Germany, before discovering circuit racing, which she found more exciting.

Knowing Healeys well, she bought the car you see here at the Bonhams auction at Goodwood last year, but its race specification made it rather a different proposition to her previous cars. ‘The first time I drove it was at a Goodwood track day last year, I thought “what have I done?” I just wanted to get out of the car.’ But with a few laps under her belt, everything soon started to fall into place.

‘The first time I drove it was at a Goodwood track day last year, I thought “what have I done?” I just wanted to get out of the car.’

The car is looked after by Woolmer Classic Engineering, and Paul Woolmer has known the car since he raced against it in the 1980s. Katarina’s policy is to keep the car as original as possible, rather than modifying it to win races, but she was still happy with the times she was posting during testing. ‘The car has potential,’ she says. 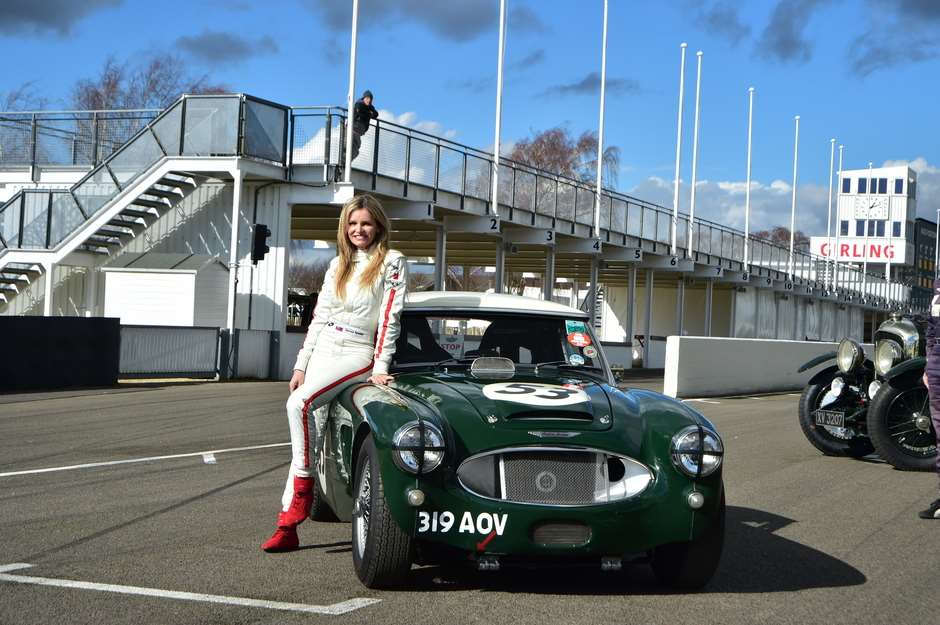 Having fun is the most important thing, though, and it’s that spirit that led to the formation of the Bentley Belles. The idea to run an all-ladies team in the Benjafield’s 24 came after a late-night conversation after the Flying Scotsman Rally. ‘Someone suggested it, and I accepted the challenge,’ says Katarina. That was at 3am but, even in the cold light of day the following morning, she was still determined to make it happen. There were doubters who needed proving wrong, after all…

The first hurdle to overcome was that Katarina didn’t know any other female racers in the UK. But, via the VSCC, she found the rest of her team: Georgina Riley, Georgina Bradfield and Gillian Carr. They met for the first time in the Portimao paddock the day before the 24-hour event.

Entering a 24-hour endurance with a group of strangers could have disaster written all over it, but the Bentley Belles team gelled from the outset. There were, of course, many challenges – not least an instruction mid-way through the race to avoid using the brakes. ‘They said if we want to finish the race, that’s what we’ll have to do.’ As if hustling a huge pre-war Bentley around the clock wasn’t tough enough already…

In the end, the Bentley Belles finished a respectable 12th, having held fifth before the brake issues arose and cost them time on pitlane. After the Portimao event, they resolved to carry on racing together as a team. Later in 2015, they will be running in the Spa 6-hour race, and also hope to have an entry in the Mille Miglia. Earlier this year, they competed in four different cars in the VSCC’s Pomeroy Trophy.

Expect to see them at a historic race meeting soon…