Ford hints at Le Mans return... and Ferrari might be there too 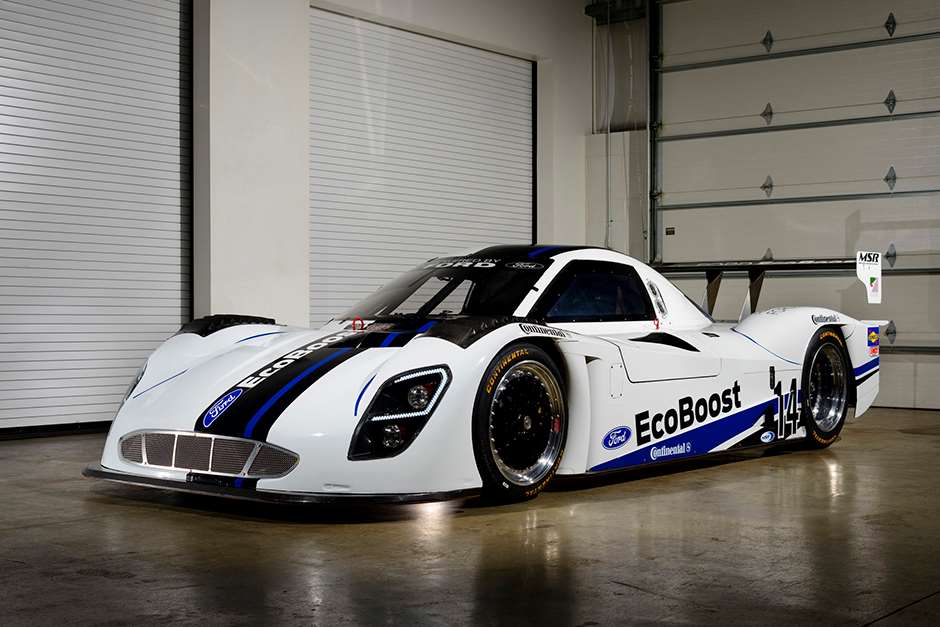 Ford and Ferrari are rarely mentioned in the same sentence, but when they are the topic is usually Le Mans and the 1960s era. But we could see the endurance foes back at Le Mans together soon. Ferrari’s return to Le Mans has been much rumoured recently, with some of those whispers suggesting the possibility of a Box 56 entry.

If that’s the case, Ferrari won’t be challenging for top honours… but neither will Ford, its campaign likely to be in the LMP2 class. Ford already runs its Daytona Prototype LMP2 in the United Sports Car Championship. In 2017, the regulations governing the USCC and European LMP2 championships will converge, meaning cars will be eligible for both (currently they are not).

The Daytona Prototype is the work of Canadian chassis constructor Multimatic Motorsport and uses Ford’s 3.0-litre twin-turbo EcoBoost engine. It’s likely that the LMP2 Le Mans car will continue in this vein – but there is one other possibility. The ACO has recently announced the LMP3 class, which will be rolled out in endurance championships from next year. All the cars in this entry-level class will have the same (as-yet unconfirmed) V8 engine. Could that be where Ford’s money is going?

Either way, Ford and Ferrari back at Le Mans has to be worth seeing.

Have you explored Goodwood Road & Racing?
Check out our new enthusiast website here