Having lost the past two World Endurance Championship (WEC) titles, to Toyota in 2014 and sister marque Porsche this season, Audi is fighting back for 2016 with an all-new R18 e-tron Quattro contender in the LMP1 class.

The German giant, which did the drivers’ and manufacturers’ double in the first two seasons of the new-look WEC in 2012 and ’13, revealed the new beast on Saturday at a launch in Munich, while stating its aim of recapturing the silverware in a discipline of motorsport that it made its own over the past 15 years.

In a bid to match the title-winning Porsche squad, which got one over it in the blue-riband Le Mans 24 Hours as well, Audi has moved up from the four to the six mega-joule class for hybrid machines, as well as ditching its flywheel or mechanical battery technology in favour of lithium-ion batteries.

The car, which still looks like something out of a War of The Worlds film, features radical aerodynamic upgrades as it faces the challenge of recapturing glory at Le Mans – a race it has only lost three times since 2000 – and in the WEC.

‘With our new Audi R18, we’re setting a clear signal: Audi continues to put the pedal to the metal in motorsport, deliberately relying on TDI – the world’s most successful automotive efficiency technology – at Le Mans,’ said Head of Audi Motorsport Dr Wolfgang Ullrich. 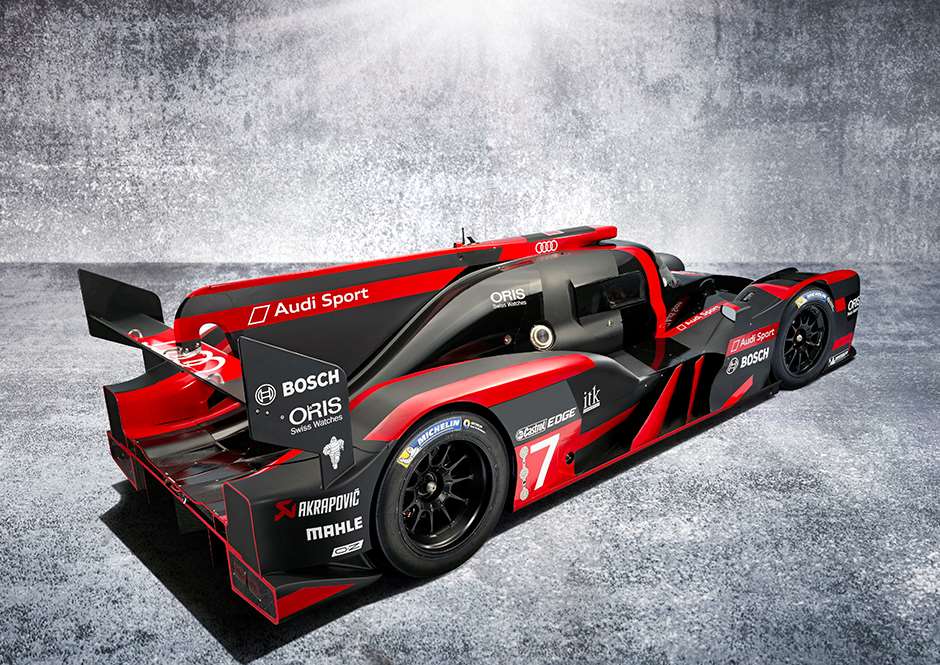 Much as the new R18 looks the part, you’ll only see two of them at Le Mans in 2016. With cost saving on the agenda from paymasters at the Volkswagen  Group, Audi and Porsche have announced that they will reduce their roster of cars at Le Mans from three to two. Whether Toyota, which has not run three cars in the French endurance classic since it returned in 2012, seizes the opportunity to add a third car and increase its chances of a maiden victory, remains to be seen.

Whether the latest R18 e-tron Quattro gives Audi its 14th Le Mans victory, or Porsche takes La Sarthe win number 18, or indeed Toyota breaks its duck, we look forward to welcoming the winning car to the Festival of Speed – resplendent, as is tradition, in post-race grime and flies.

Three Things We Learned This Weekend... Solberg Supreme, BBC Doubts and Alonso's off?