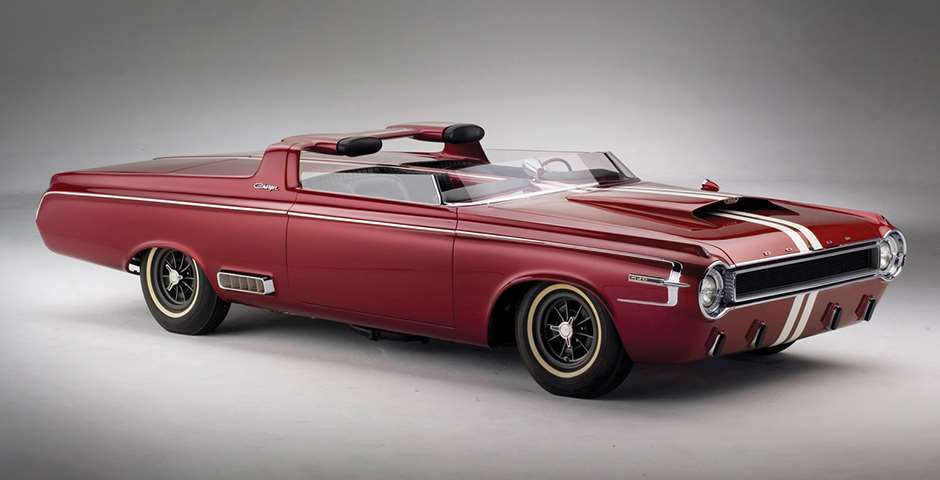 Back in late 1963 Dodge was ready to unleash on an unsuspecting racing world its Hemi competition motor. With a LOT of power from 7 litres of displacement it was going to decimate the competition and Dodge came up with an interesting way to introduce their new monster V8 to the public. Meet the Dodge Hemi Charger concept car! 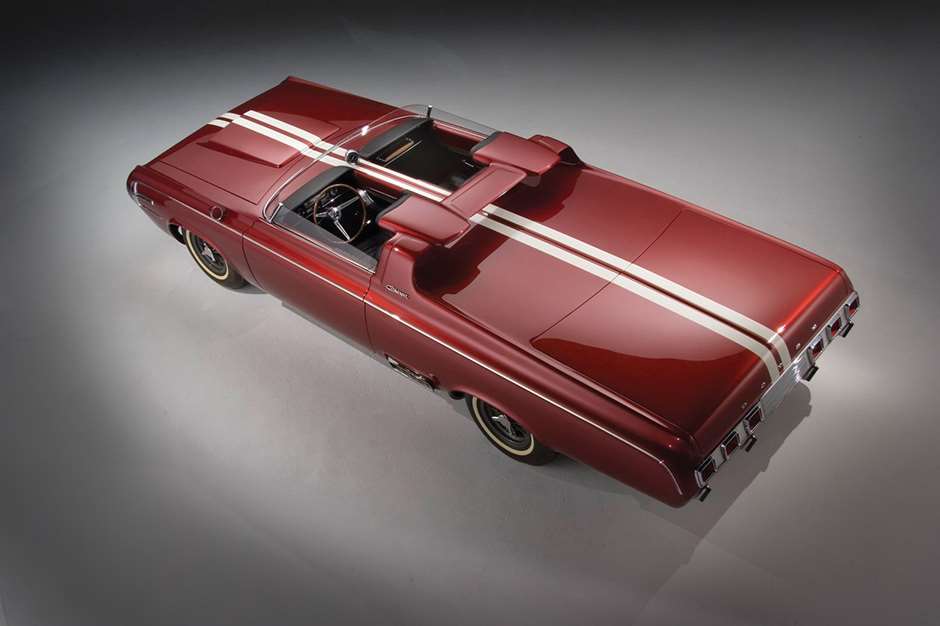 Unlike most concepts Dodge cheated a bit by using an existing Polara as its base. They then removed the bumpers, most of the chrome trim and the roof. They hand-crafted a new grille and headlamp surrounds and made a good-looking low-rise windscreen which swept around the sides of the car. The entire rear passenger section was done-away with and instead a panel extended from the rear deck to the back of the front seats. The front seat occupants were seated in individual pods, separated by a padded divider that housed some of the controls. It was part-muscle car, part-Batmobile and rolling on a special set of Halibrand wheels it looked really cool. 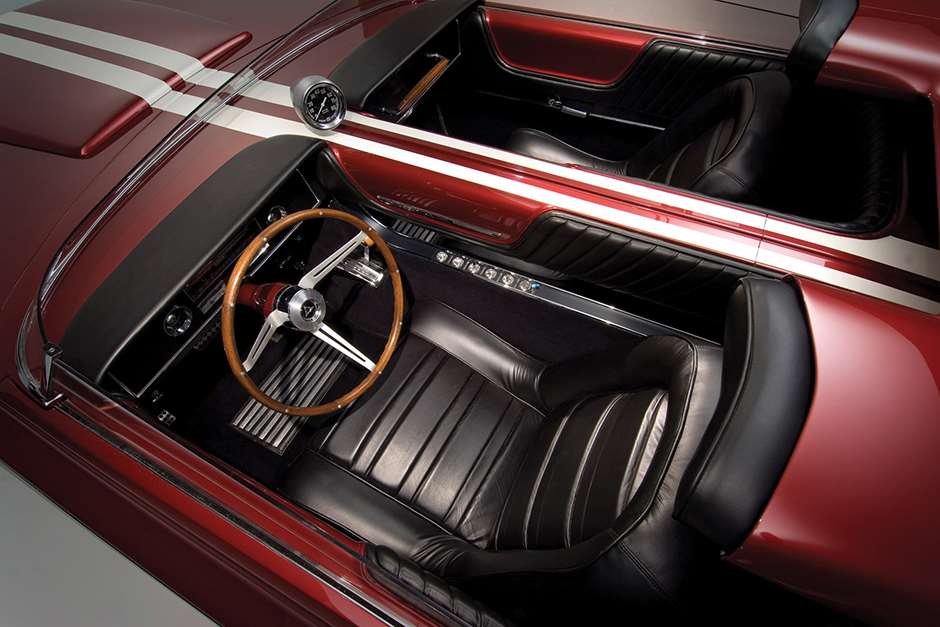 The plan then was to tour it around the States in Dodge dealerships and introduce the new-for-’64 Hemi V8, but a major problem soon arose. In 1963 very few Hemi engines had been built and most of those had been earmarked for racing teams, with just one put aside for the Charger Concept. However, when a works-backed team destroyed its Hemi there was no option but to give them the lump out of the Charger. So, despite bearing the Hemi’s ‘426’ (displacement in cubic inches) badges on its flanks, the Charger Concept was sent on its big tour with a 383 cu.in. ‘Wedge’ V8 installed. The story goes that on the tour nobody asked for the bonnet to be opened. 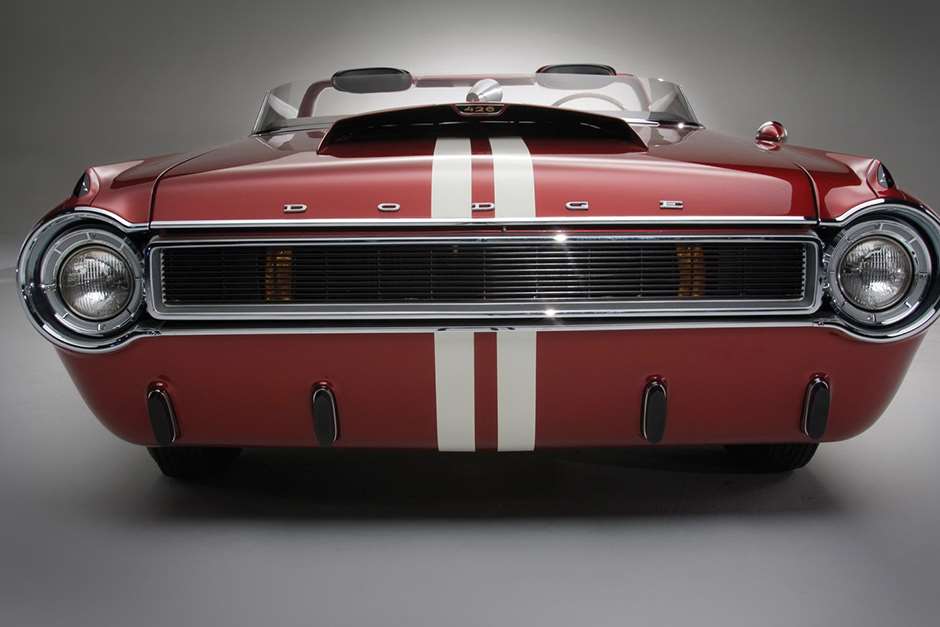 We kind of suspect that somebody in the media would have asked to see this monstrous new V8 racing engine, but still it’s a good story. 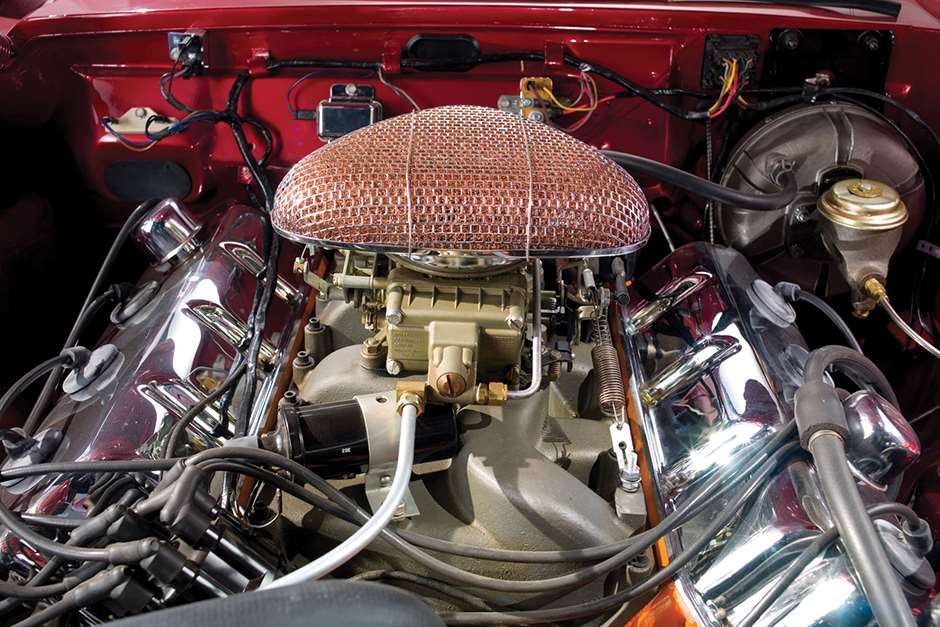 After its tour the Charger was to be crushed but won an  11th hour reprieve when it was acquired by a Pennsylvania Dodge dealer who gave it to his son! Said lucky chap used it for a while before leaving it in storage for 35 years before it was unearthed and carefully restored. As part of the process the then-owner managed the astonishing feat of finding one of the original 15 Hemi V8s, one of which had been originally intended for the Charger. Once completed with 9:1 compression ratio and correct 1964 NASCAR-spec’ cylinder heads the Hemi produced an entirely believable 600bhp and was fitted to the car… a full 40 years after it should have been. 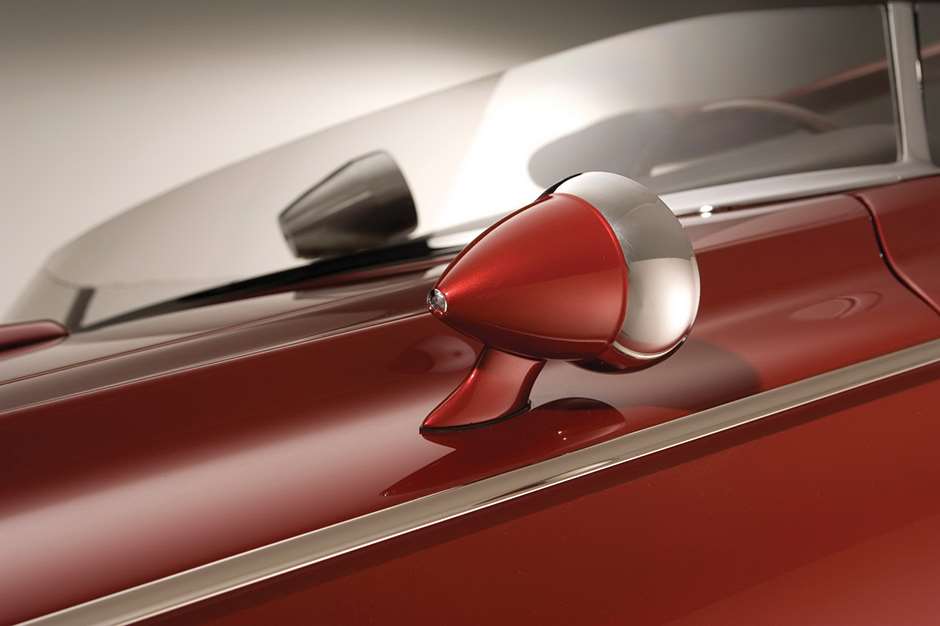 It was last seen in 2011 when RM Auctions sold it for $715,000 and heads the list of cars we’d love to see on the Cartier Style et Luxe lawn at next year’s FoS!