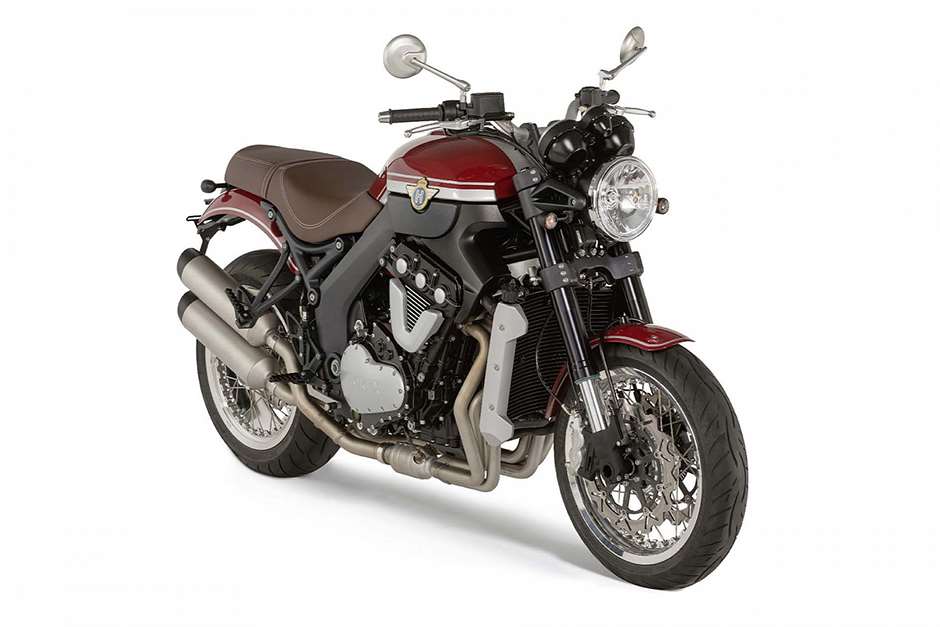 Although little-known, German motorcycle manufacturer Horex originally began building machines in the 1920s with reasonable success. It survived the war, but as with so many manufacturers its sales dwindled to the point where production ceased in 1956.

Like some car marques, attempts were made to revive it which ultimately came to naught despite some notable efforts, and by 2010 Horex had been a sleeping giant for the best part of 20 years. At that point it was announced that production would begin again, but this time with a bike built around no-lesser thing than a triple-cam, supercharged, V6 engine. The motorcycle press was, to say the very least, a bit sceptical. However it worked, and worked well. The ultra-narrow-angle V6 shared many principles with the successful Volkswagen VR6 motor, and the Horex VR6 was born. 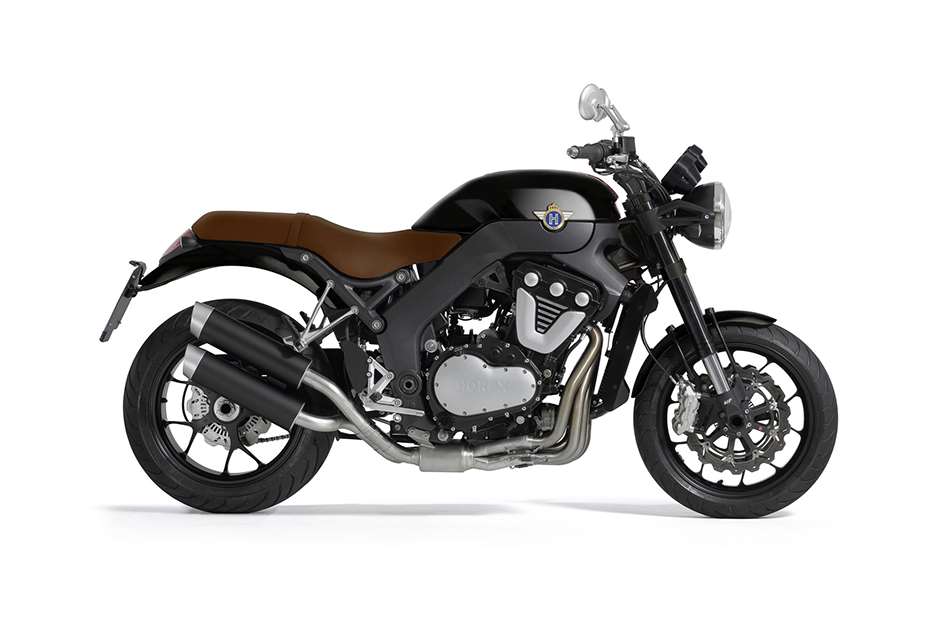 Now, three years after the first ‘new’ Horex models were built, a limited edition Café Racer ‘33’ version of the VR6 Roadster has been announced. The ‘33’ refers to the number of units to be built, each at a price of €33,333 (£27,570), for which you’d reasonably expect this latest Horex to be a cut above.

The famed 1218cc supercharged V6 engine is unchanged, but suspension has been upgraded and features Ohlins front forks with an Ohlins rear damper. There is now a CNC machined triple-clamp and clip-ons, CNC machined footrests (now sitting 10mm further back), and the Kineo spoked wheels have been anodised in black to set them apart from other Horex machines.

In terms of styling, accessory firm LSL were brought in and made some subtle changes. The bike now looks like a single-seater thanks to a lower-cut seat and a modified tail cover, whilst at the front the mudguard has been cropped to give a ‘naked muscle bike’ kind of look. The rear mudguard has been treated similarly and all-told the bike just looks gorgeous.

Of course we’d love to ride one, but with just 33 being made and Horex currently harbouring no ambition to sell their machines officially in the UK, I’d say our chances are slim to say the very least. 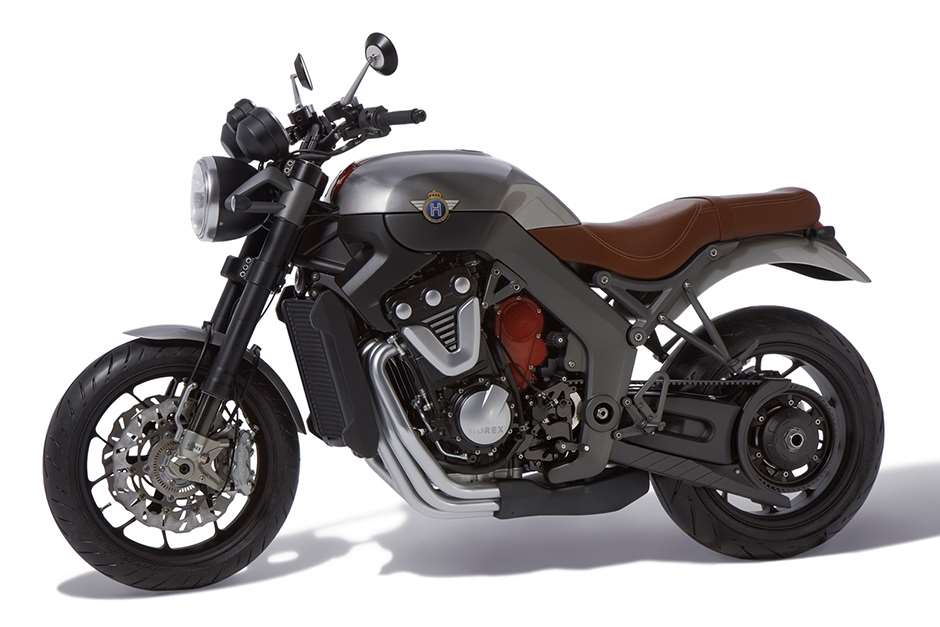