Rejoice, rejoice! Alfa Romeo is back on track 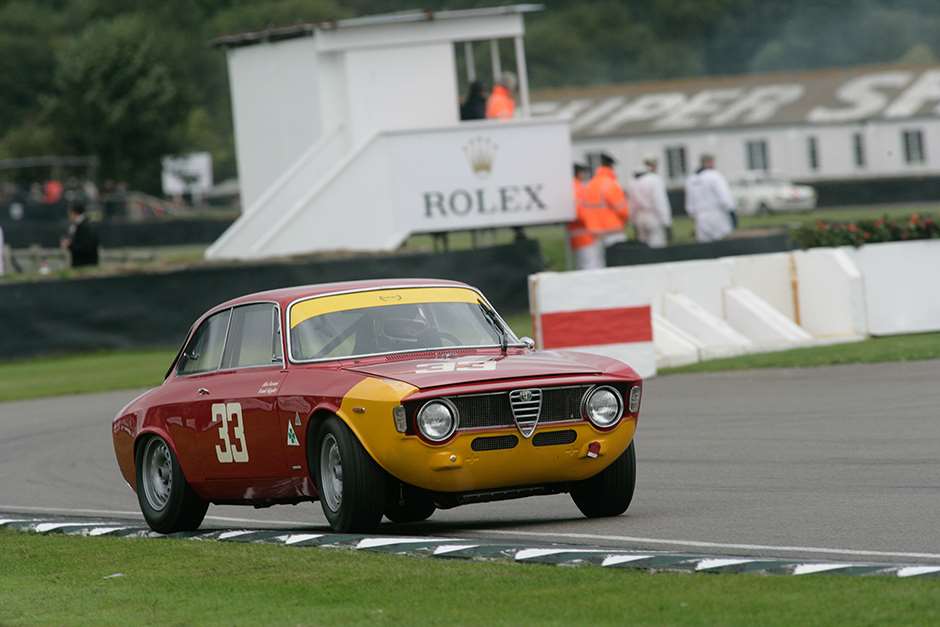 As a giddy 19 year old bartender I looked forward to the end of a hard night’s labour; not so I could count-up my meagre tips and then go and spend what little I’d earned in a cheesy night club, but so I could go and drive my 1972 Alfa Romeo Giulia GT Junior on some quiet roads. It was a bit frayed at the seams, but I loved it with all my heart. If I was really lucky the roads would still be a tad damp from an earlier shower, which meant it was time to head to the larger roundabouts and enjoy how the car steered on the throttle. I probably wasn’t doing that great a job, but it felt great.

the appointment of senior Ferrari personnel to oversee a new, private ‘skunkworks’, and all the fighting-talk certainly gives the impression they’re serious…

That was 1992; the year Alfa Romeo killed off the 75, and with it 82 years of building rear-wheel-drive cars. From then on, it was all about Fiat-derived front-wheel-drive platforms with the occasional four-wheel-drive offering, and no sign of the power being sent to the other end of the car. Until now…

Fans the world-over will be heartened by news that the fabled marque has confirmed what CAR magazine first claimed last year; that they are to again build cars whose power is fed to the rear wheels… and occasionally the front ones as well. They’ve even donned 20-ounce gloves, bounded into the ring, and announced that they intend to ramp-up sales from their current 74,000 units to 400,000 by 2018, and in the process challenge the BMW 3- and 4-Series with what it’s calling the ‘best-in-class rear-wheel and all-wheel-drive architecture.’ Strong stuff. 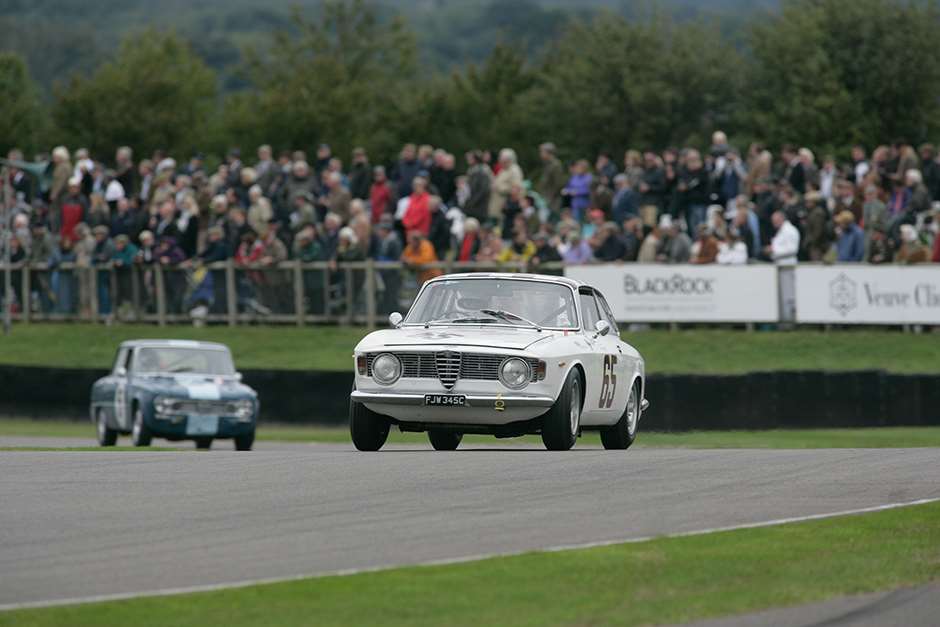 The first car to benefit from Alfa’s dramatic about-face will be the new Giulia, which it’s anticipated will enter production in the latter half of 2015. A further seven new products are expected to have followed it by the end of 2018.There’s no question that Alfa Romeo were on the right lines with the fabulous 4C we tested recently, although at the time hopes that Alfa Romeo would be making a full-on, rear-drive comeback were just that; hopes.

Accompanying the joyous news is the further boon that powering Alfa’s new rear-wheel-drive range will be four-cylinder engines ranging from 100bhp to 300bhp, and a six-cylinder of between 400bhp and 500bhp; all burning petrol. Those who prefer to burn oil in pursuit of their thrills will also be catered-for by a six-cylinder motor capable of producing between 250bhp and 350bhp depending upon application. Of course we have heard such promises before, however this time the appointment of two senior Ferrari personnel to oversee a new, private ‘skunkworks’ within Alfa Romeo, and the fighting-talk in terms of the area of the market they’re shooting for certainly gives the impression that they’re serious.

Watching this story unravel and become reality, and the inevitable reaction from Bavaria, is going to be fun.

Scroll down and share with us your favourite Alfa Romeo tales in the comments box below.