Return of the Viva! News has reached the GRR office that as of next year there will once again be a Vauxhall Viva on sale in the UK. It’s likely to be an entry-level econo-box, but nevertheless news of the name’s revival has prompted a round of office banter about Vivas from back in the day.

The HA Viva (main image) was the car that kicked things off. Driven by Gerry Marshall in the late sixties it was capable of beating Mk2 Cortina Lotuses in the great man’s hands. 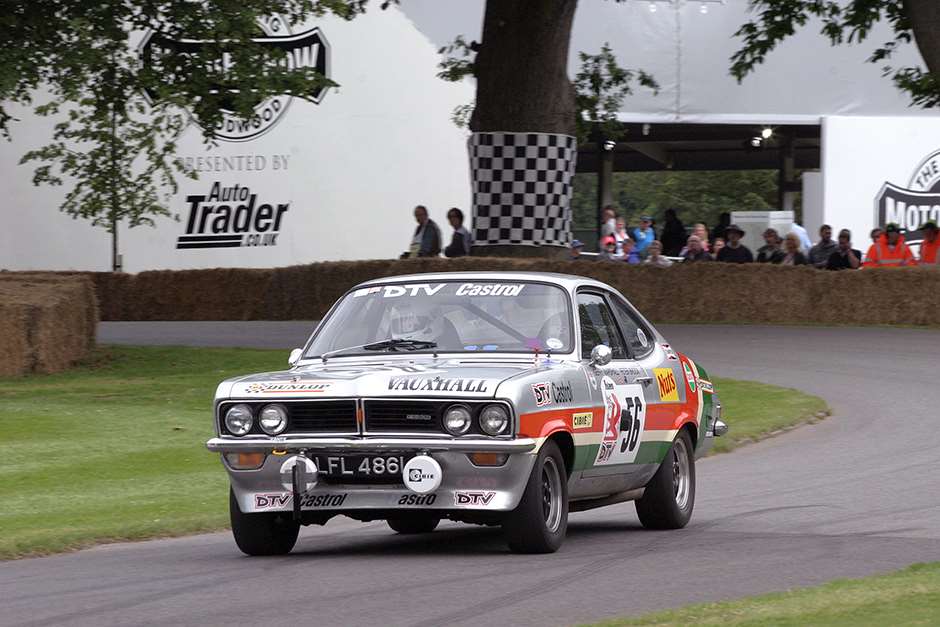 Vauxhall got a bit more serious with racing their small cars with the Dealer Team Vauxhall of the early-mid Seventies. Here we see a Viva-derived Firenza at the Festival of Speed. 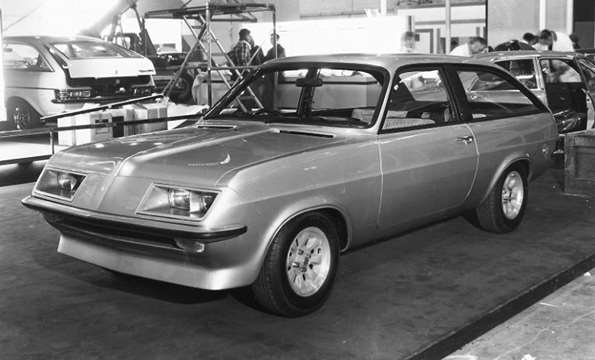 Success on track soon led to demand for hot Vauxhalls for the road and the good people at Luton duly obliged with cars like the Firenza. 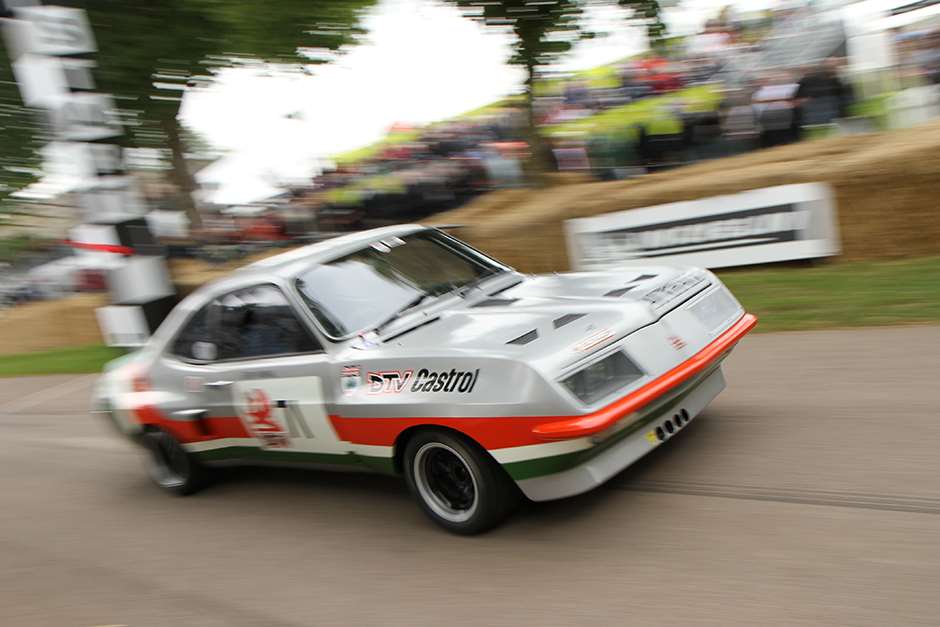 ‘Old Nail’ continued the Viva-based racing success with over 60 race wins in its career, but Marshall and Vauxhall tuner Bill Blydenstein had bigger plans… 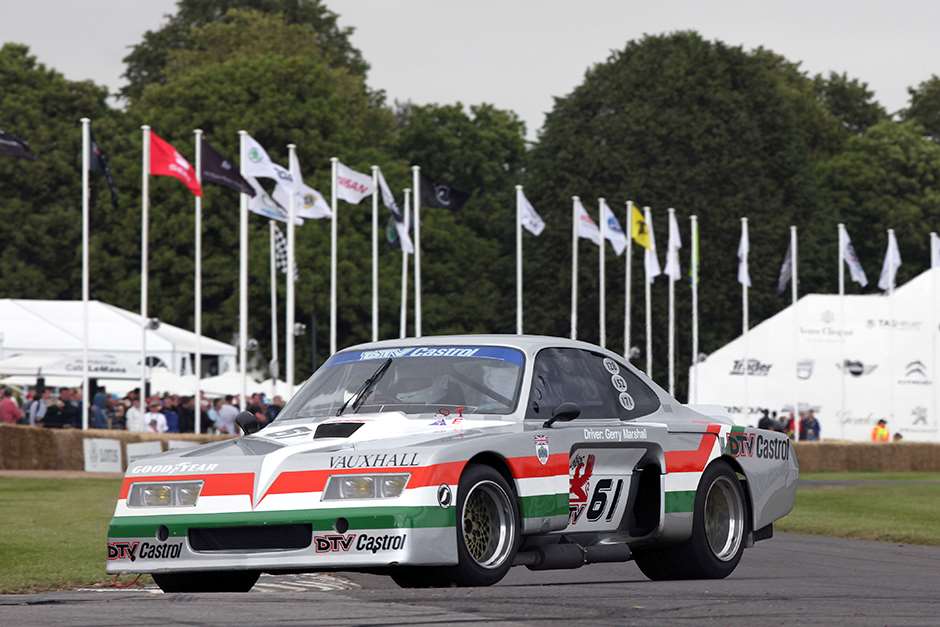 …and those plans resulted in Baby Bertha; arguably one of the most recognisable British racing cars ever which, despite its Repco V8 and be-flared bodywork could still be traced back to the Vauxhall Viva.

We doubt that the next car to bear the Viva badge will spawn the same fast-road and racing legacy as the original Viva did… or will it?