Koenigsegg’s Agera supercar has evolved again – this time into the monster 1144bhp RS.

The RS takes lessons learned from the One:1 we looked at exclusively last year, to create a track focused car capable of 0-62mph in under three seconds. 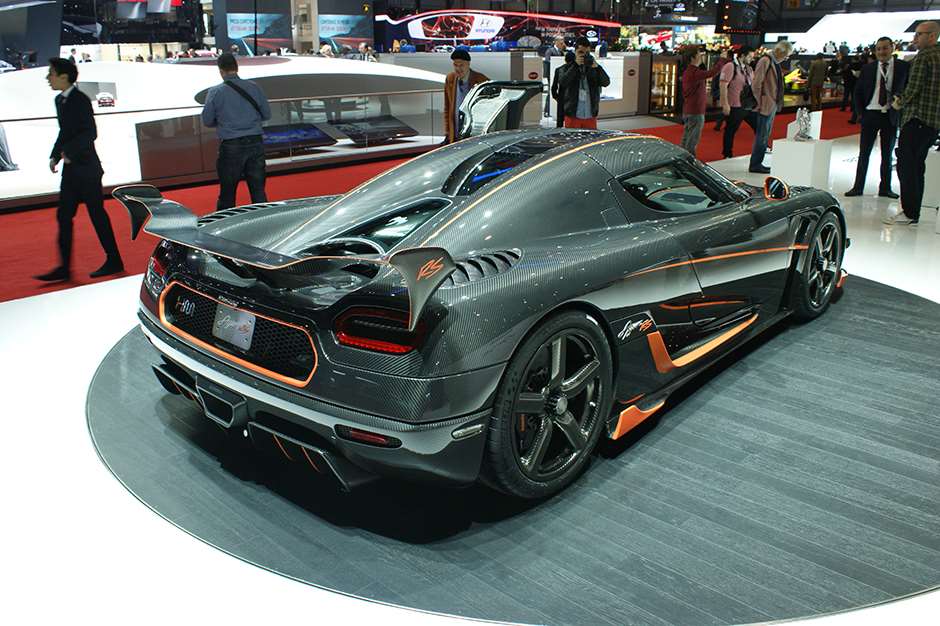 That mighty power plant is supported by a raft of aerodynamic upgrades, including a track-optimised front splitter and an active rear spoiler, which will create around 450kg of downforce when the Agera RS hits 155mph. The RS slims down from the Agera R by 40kg to 1395kg and comes with carbon ceramic discs sat inside 19inch carbon fibre wheels at the front and 20inch at the back.

Like most versions of the Agera the RS will have a strictly limited run of just 25 cars, and ten of those have already been snapped up (we’re told!) before prices have been revealed.