Jaguar’s brand new XF will be launched in London next week, in a dramatic high-wire stunt.

The new saloon will cross water supported by nothing more than a pair of 34mm thick wires while piloted by daredevil British stuntman and Bond movie veteran Jim Dowell. Apparently it’s going to be ‘a world first high-wire water crossing’ – although now we’ve tipped you off, you’ve almost a week to beat them to it…

Meanwhile Jaguar has issued a couple of pics we’re sharing here; a ‘birds-eye’ view of the new saloon’s exterior, and a shot of its luxuriously appointed interior. 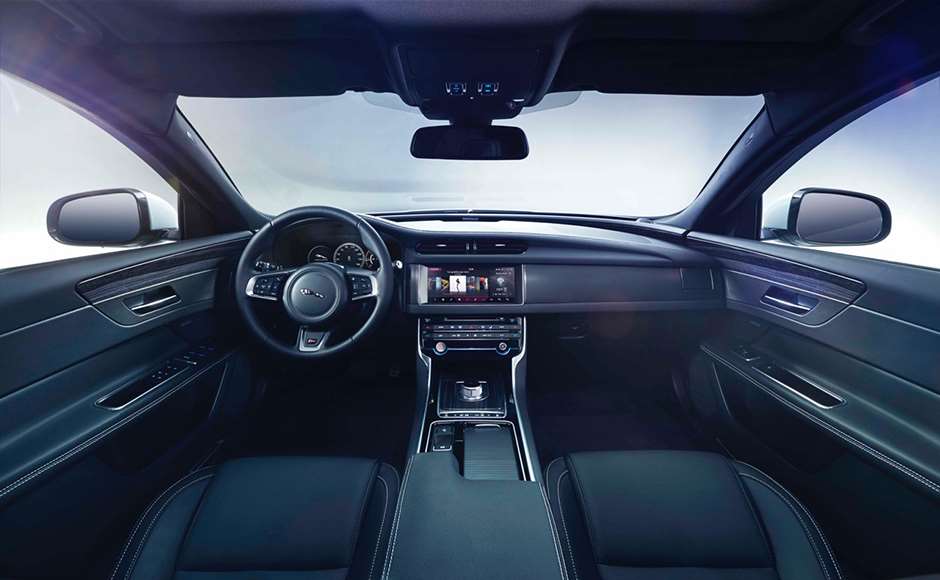 Ian’s is possibly not the most impartial view, but we’ll be delighted if the rest of the world agrees when the wraps come off on March 24th!

Following its dramatic first appearance, the new XF will make its motor show debut at New York on April 1. You can watch the live stream of the event at jaguar.co.uk/newxf