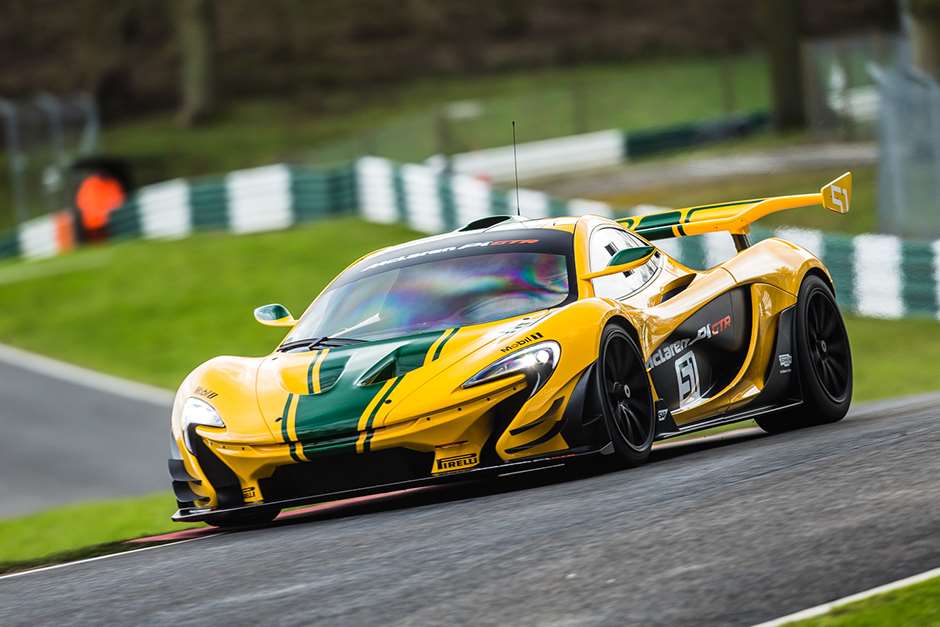 The McLaren P1 GTR, which made it’s UK debut at the 73rd Members’ Meeting, will run for the first time in public at June’s Le Mans 24 hours in an incredible parade alongside five legendary F1 GTRs.

The quintet of F1s all finished the legendary 1995 race, in which the car piloted by JJ Lehto, Yannick Dalmas and Masanori Sekiya, took victory ahead of the much faster prototype cars. The McLaren F1 secured its place in motorsport history 20 years ago when the five lightly race modified examples crossed the finish line of the world’s most famous endurance race to complete an astonishing victory. Despite taking on purpose built prototypes and more established manufacturers the F1 GTR, on its Le Mans debut, claimed outright victory, and also finished third, fourth, fifth and 13th.

The result meant that McLaren was, and remains, the only manufacturer to claim the Triple Crown of Motorsport – victory at the 24 Hours of Le Mans, the Monaco Grand Prix and the Indianapolis 500.

The parade will be lead by the P1 GTR in the hands of French Le Mans legend Dalmas, while Lehto Sekiya will also join the parade along with a lucky few owners of the limited edition 650S Le Mans.