Every time Alfa Romeo produces a new car, people like me rush to explain why it’s the most important in the company’s history, why it’s the make or break car and so on… you’ve heard it all before.

But the new Giulia saloon, of which pictures and the first details were released last week, is not one of them. It’s actually more important than that. For it is upon the future fortunes of Alfa Romeo that Sergio Marchionne, the boss of Fiat Chrysler Automotive has bet the farm, and it is the Giulia that sits at the head of an eight-model product offensive that, if his sums are correct and fantastical though it may seem, will not double or triple Alfa sales in the next three years, but increase them by a factor of six.

The reason this is so important not just to Alfisti around the world but anyone interested in the future of one of the world’s largest car companies, is that it is these sales and the profits that will hopefully derive that will do much of the heavy lifting required to raise FCA itself from the deep mire of debt in which it currently finds itself.

Will it succeed? It is too early to say and I’ve driven far too many Alfas that have promised much but delivered little to predict that just because the car is good looking, rear wheel drive and will have a twin turbo 500bhp engine in the line up that the job is done. But the potential is there and clear, and I just pray Alfa doesn’t do what it did with its last all new product, the 4C sports car, and produce a car with all the right components for success but indifferently executed. The ingredients are never enough for a recipe to come right: you need a decent cook too.

Still, I hope Alfa is as confident as its choice of name suggests. Years ago when rumours of this car first bubbled to the surface, it was going to be called Giulia but then, quite recently, it became clear that Alfa had had second thoughts and another name selected. But it has changed its mind again and Giulia it is.

Choosing a dormant but once great name for your car is a fraught business as the Italians know better than most. Ferrari’s latterday Testarossa and Mondial were not a patch on those that first used the names and while I’d argue the current Maserati Quattroporte is probably the best of them all, I’m not sure that’s actually saying that much. Fiat’s 500 has been a huge success but still nothing like that enjoyed first time. Alfa itself has re-used the Alfetta and Giulietta names and neither was or is a bad car, but those that were first known as such were landmarks. And as for the 33… So what kind of act must the new Giulia follow? One of the best in Alfa history. What do the Super, the GT Junior, GTA, GTAm, TZ1, TZ2 and Zagato all have in common, save being among the most coveted of all Alfas? Every one of them was a Giulia. Even the humblest, the original Giulia Ti saloon was light years ago ahead of its time. Over 50 years ago, here was a mid-sized family car with a twin-cam engine, a five-speed gearbox and disc brakes at all four corners. Compare that to a non-Lotus Ford Cortina of the same age and see how you get on. 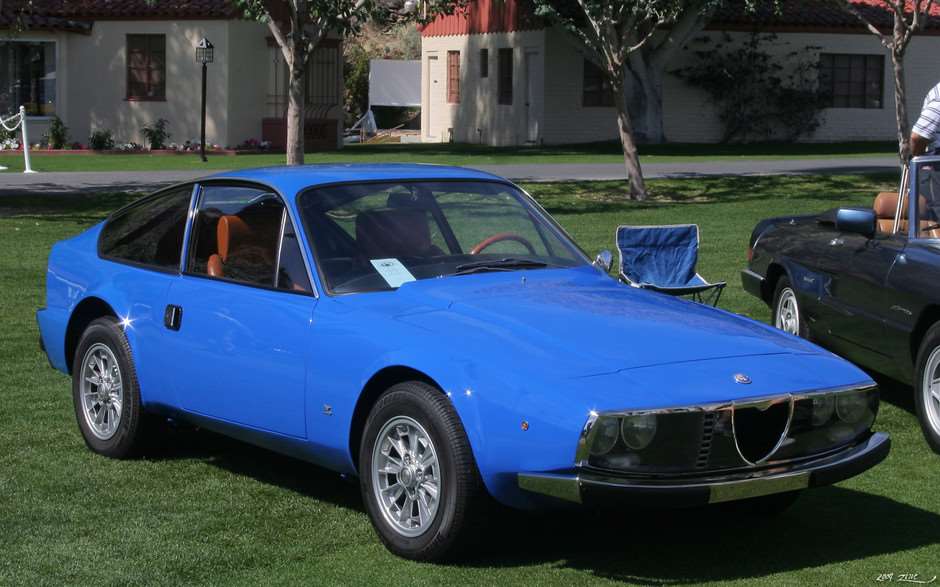 I’ve known Giulias since my parents owned them when they were new and have raced one on and off for the last ten years; they are the most wonderful cars. If properly looked after, the road cars still feel impossibly modern with their stiff shells, airy interiors, brilliant handling and, of course, that timeless, tireless twin-cam motor. As for the racer, if ever anyone wanted proof of the fact that in recreational motorsport what matters is not how fast you go but how much fun you have going fast, a well set up Giulia will make the point as well as anything on wheels.

So Signor Marchionne you have chosen the name, so you’d better now deliver the product. If you don’t there is rather more than the success of a single model line at stake. If you do, I absolutely believe there are enough people out there still sufficiently in love with the idea of owning an Alfa Romeo for the marque to soar again. If it deserves it, I wish it all the success in the world.