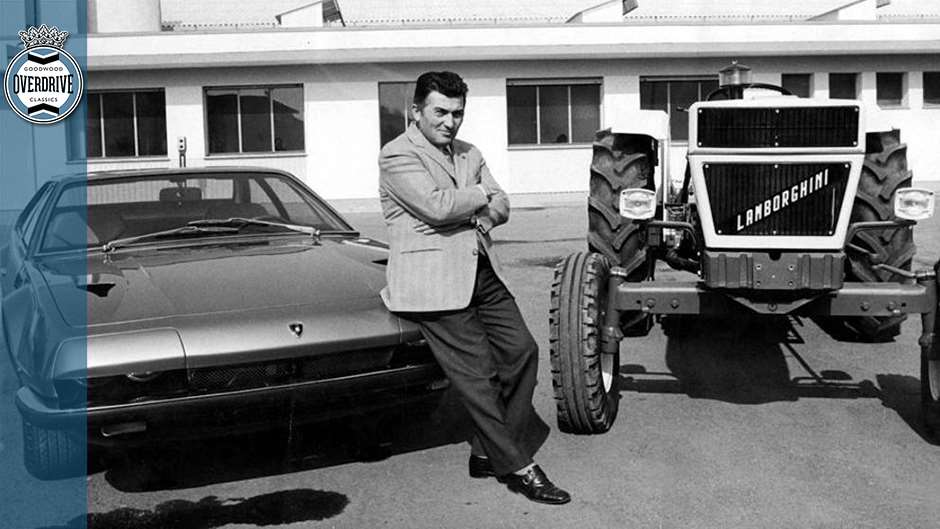 2. His parents grew grapes but Ferruccio liked the farm machinery more than the farm – he started his tractor building firm Lamborghini Trattori in 1948 to take advantage of Italy’s postwar resurgence.

3. His indifference to motor racing began in 1948 when he crashed his home-built Fiat Topolino special in that year’s Mille Miglia. 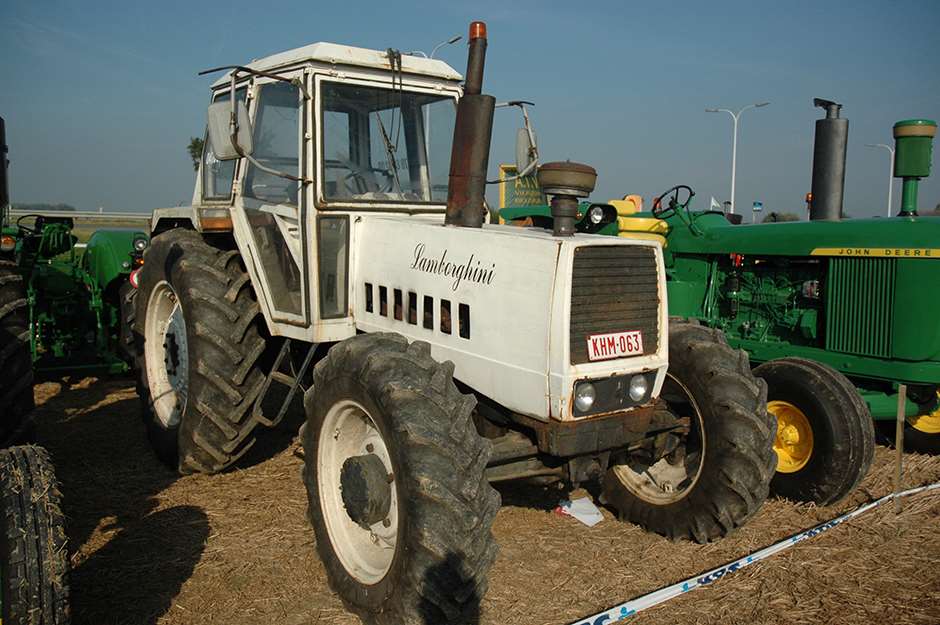 4. Success with tractors made him rich enough to indulge his passion in cars: Alfas, Lancias, a Mercedes-Benz 300SL, E-type and a brace of Maserati 3500 GTs.

5. He also owned Ferraris, starting with a 250GT Pininfarina followed by a Scaglietti SWB and a 250 GT 2+2. He made no secret of his view that he found the cars to have basic interiors and poor clutches.

6. After his complaints were dismissed by Enzo Ferrari he modified his 250GT with a clutch from one of his tractors to make it more to his taste. 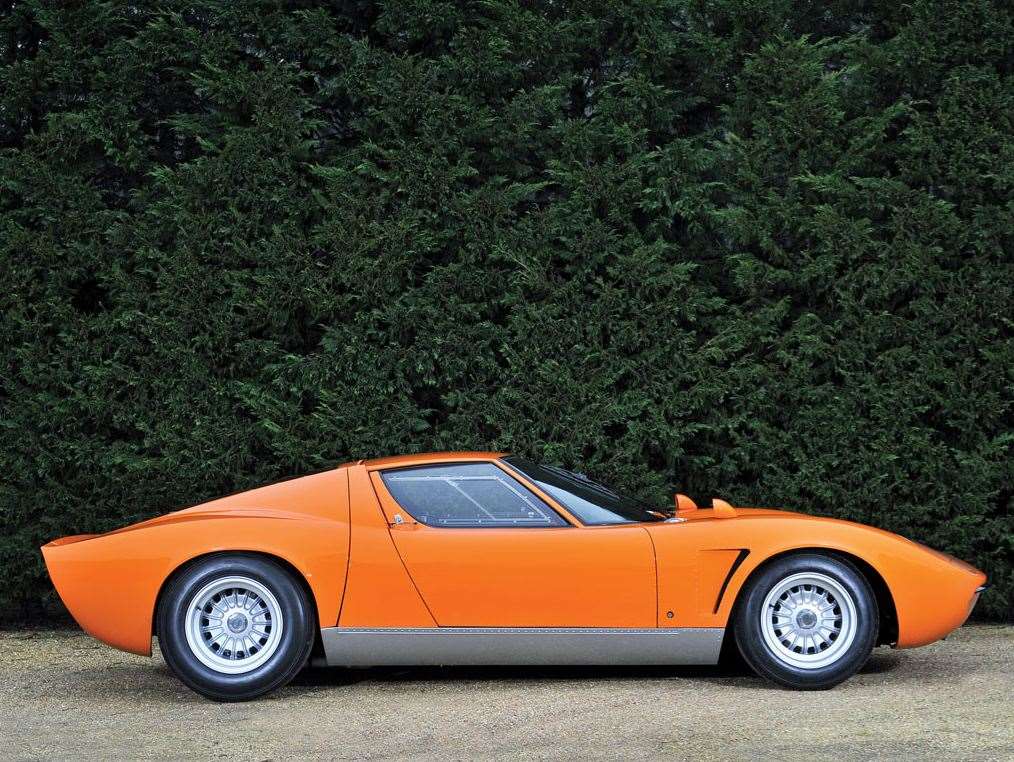 7. Automobili Ferruccio Lamborghini was set up in 1963 to make his ideal super-sports car. The Taurean loved bullfighting and chose a raging bull as his new company’s emblem after visiting his bull breeder chum Don Eduardo Miura…

8. Building the best sports car ever was an impossible dream that would ruin him, in the minds of many at the time. 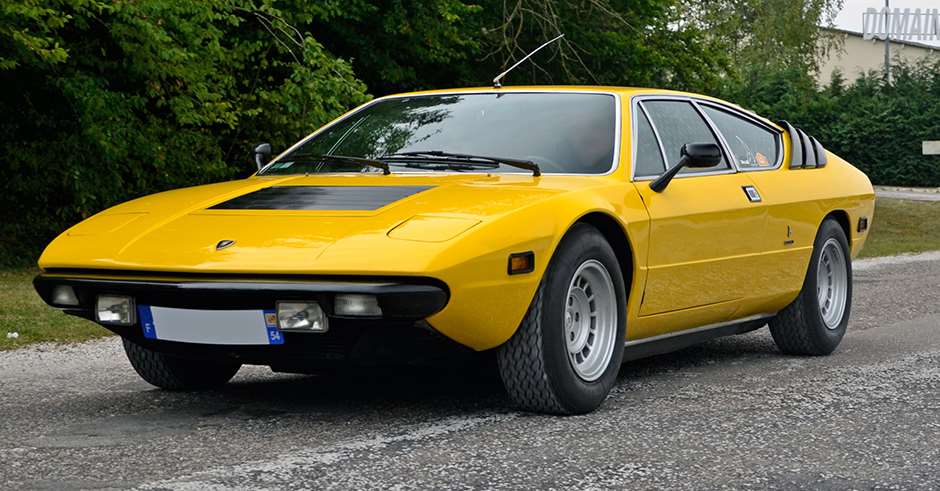 10. Lamborghini has always attracted famous owners; Frank Sinatra, who bought an orange Miura, said: ‘You buy a Ferrari when you want to be somebody. You buy a Lamborghini when you are’

12. Ditto the Lamborghini Jarama, named not for the race circuit near Madrid as some may think but for the Jarama bullfighting region.

13. Lamborghini’s most famous non-bull name has to be Countach, which is a Spanish expression of total astonishment. Bertone is said to have uttered it when he first saw the Countach prototype.

14.Ferruccio loved fast boats as well as fast cars. His favourite was the 1968 Riva Aquarama which he fitted with two Lamborghini V12s instead of the stock GM V8s.

15. After selling his tractor business in 1972, Ferruccio relinquished control of Automobili Lamborghini (for US$600,000) in the wake of the fuel crisis, finally bowing out of the supercar world entirely in 1974 – he had controlled Lamborghini for just 11 years. 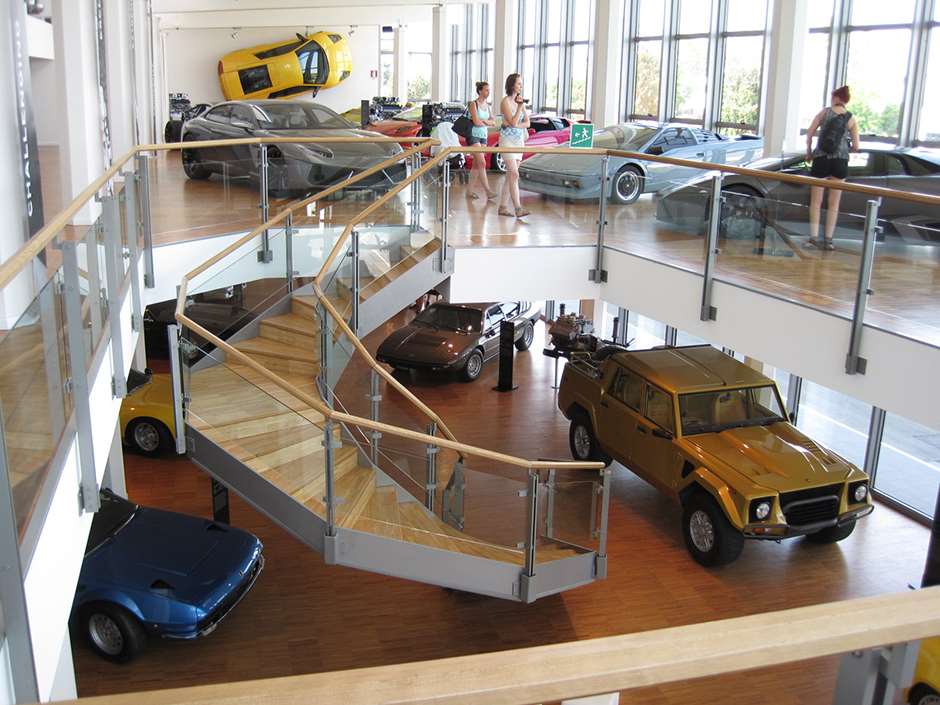 16. After cars he went back to his earlier businesses of making heating, air-conditioning and hydraulic equipment before returning to an estate on the shores of Lake Trasimeno in Umbria to make wine. He died of a heart attack aged 76 in 1993.

18. To mark the 100th anniversary of his father’s birth, Tonino Lamborghini has organised a 100th birthday driving tour for owners and enthusiasts which takes in key Lamborghini sites in the Emilia Romagna region, including the Ferruccio Lamborghini Musuem. (see more on this here.