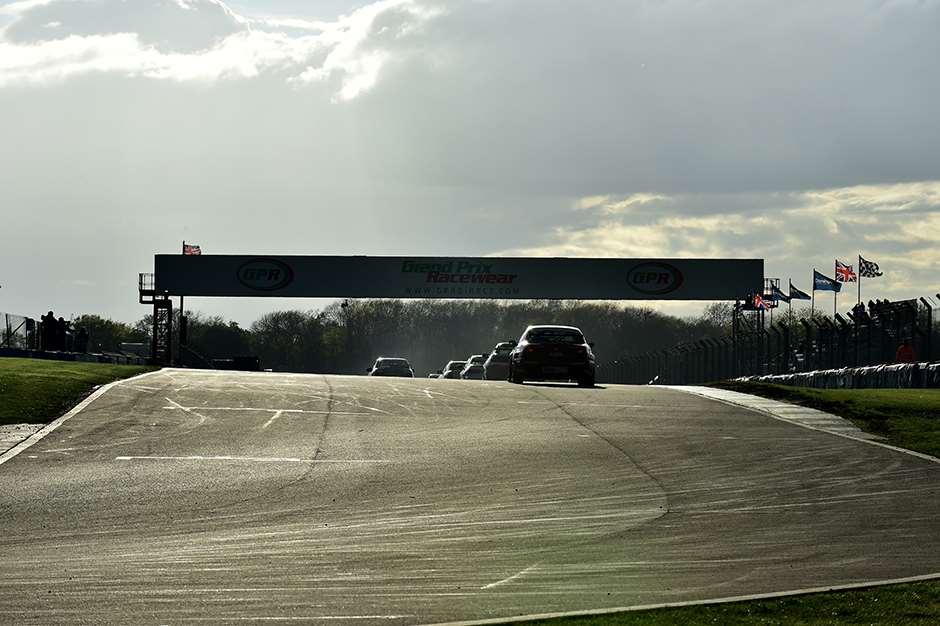 The fifth Donington Historic Festival opens to leaden skies and an unnaturally cold wind for May, cruelly exposing summer jacket choices made the night before. Ahead lie three days of great historic motor racing that begin with the shrill tones of a Formula Junior qualifying session on Saturday morning, loud enough to dismiss whatever residue of sleepiness remains from an early start on the road. Even the cold snap can’t dampen the thrill of a heaving paddock full of fabulous machines, from pre-war sports cars under the ‘Mad Jack’ billing to the terrifyingly sophisticated ‘super tourers’ of the late 1990s.

Donington is a great setting for this diverse programme of entertainment, a fabulous circuit that, with its near-demise still relatively fresh in the memory, feels like an experience to come and really savour. Meandering thought Donington’s simple yet intimate pitlane garages is perhaps the greatest pleasure of the weekend. There’s the hot, sweet smell of an ERA’s vital fluids, its crew huddling around in discussion in the ochre light of evening, or a brutal Lola T70, with its rear clam back and doors up and forward, like some giant insect extending itself before taking flight. Then there are the F1 cars of the 1.5-litre era: the Coopers, BRMs and Lotuses, their shiny little fuselages crammed in like sardines in a can. There are the unexpected gems in the paddock, the chance find of a road-car favourite parked up just so, and the now-archaic laptops firing up to interrogate those outlandish BTCC saloons from two decades ago. 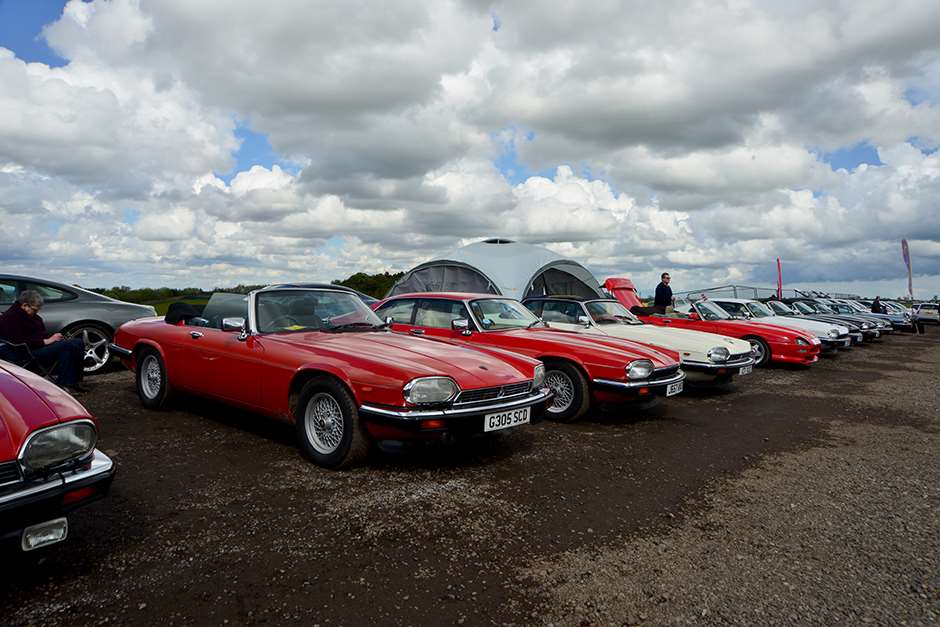 It’s this colour and relaxed vibrancy that works so well in step with Donington’s spectator experience: a contemporary circuit where you can still get a good view without too much militaristic fencing. It’s all of these things that mean the Donington Historic Festival occupies its own niche amongst an ever-expanding classic calendar, and long may it continue to do so.