There may not have been a world famous historic race transporter at Bonhams’ Bond Street Sale as there was last year, but that didn’t stop the leading auctioneers from setting a few notable records on the way to a total sale value of £12,777,450 on Sunday. 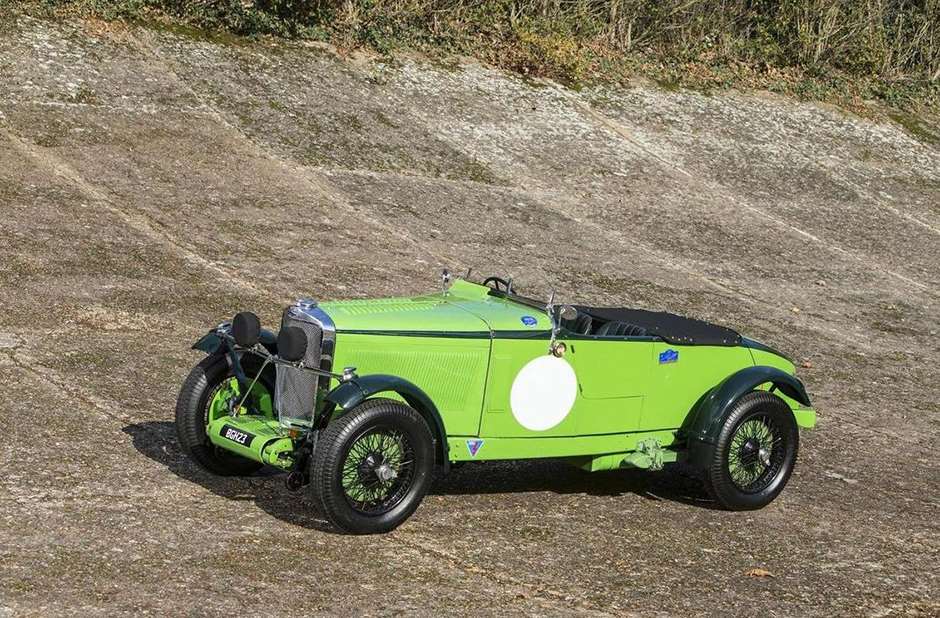 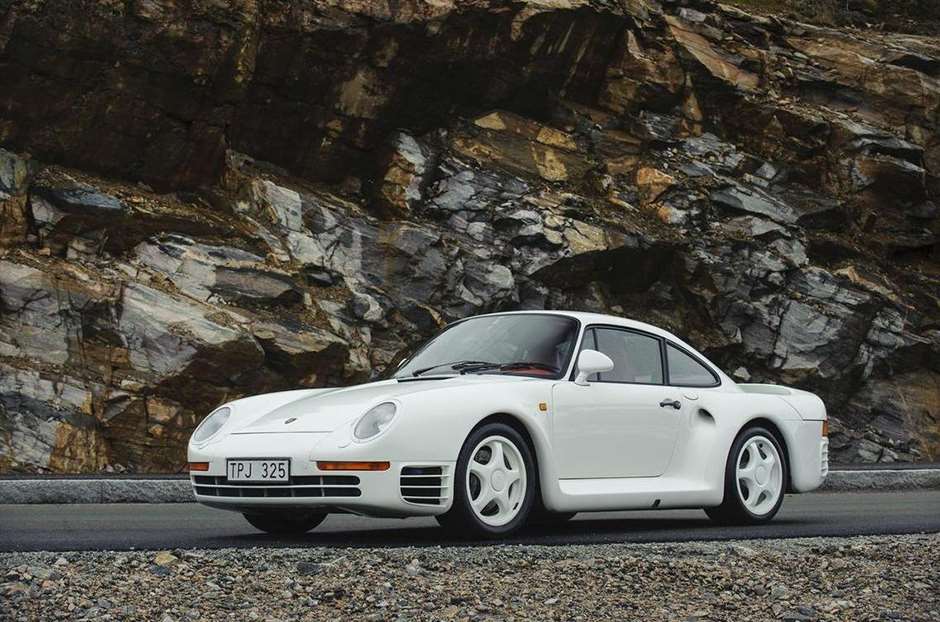 Good results, all, but the star of the show in respect of its selling price was the Porsche 908.02 ‘Flunder’ Langheck Sports Prototype which rocketed to £2,185,500. Such has been the prominence of Ferraris when the big figures are released after auctions of late that it was refreshing to see a Porsche score top-billing in that respect. Of course, there was little surprise that a Ferrari wasn’t far behind. The gorgeous alloy-bodied Ferrari 275 GTB (below) sold for £1,821,500 to a telephone bidder. 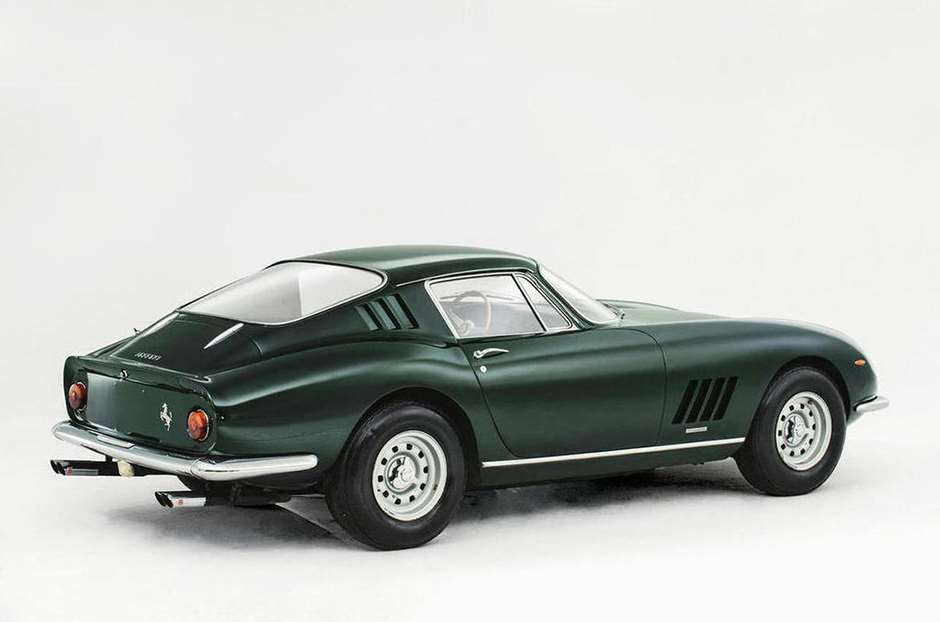 The award for quirkiest lot of the day had to go to the 1939 ‘Miles’ Magister aeroplane. This was a training aifcraft used by the RAF during World War Two to prepare pilots for the Hurricane and the Spitfire. Despite needing ‘total restoration’ it sold for £46,000. 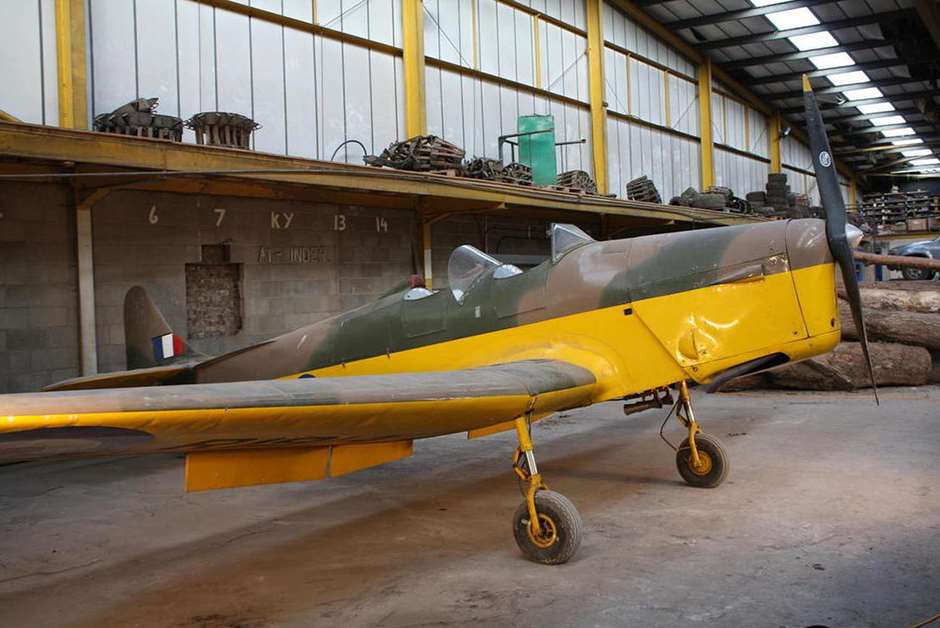 With one more auction to go Bonhams is on track to surpass what was in itself a record-breaking year in 2013. 2015 promises to be fruitful, too, with a new auction taking place at the 73rd Member’s Meeting to compliment the well-established sales at the Festival of Speed and the Revival.