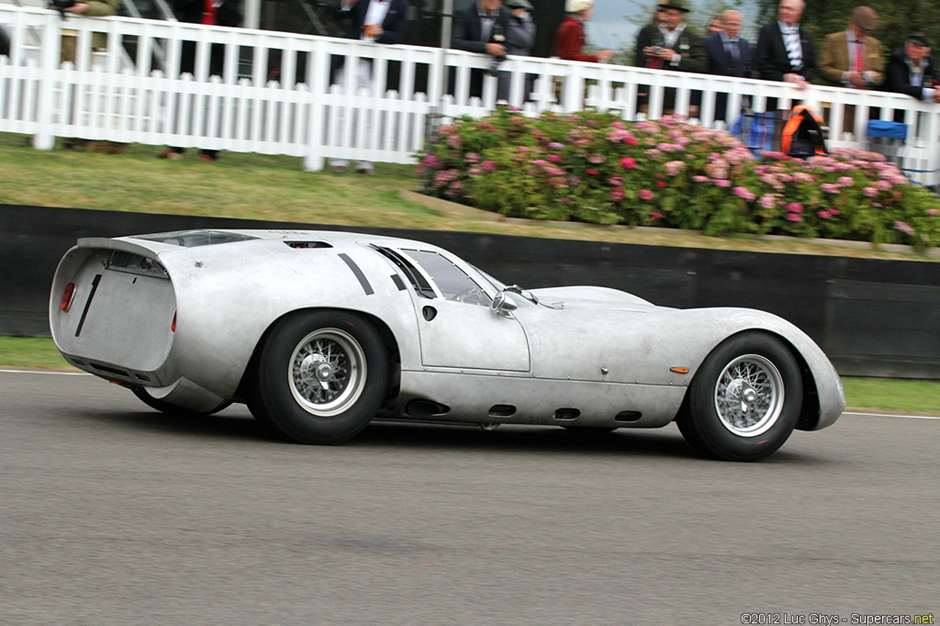 The ‘Breadvan’ concept of the Sixties was undoubtedly made famous by the Ferrari 250 ‘Drogo’, however there were a few notable non-Ferrari-based efforts, and one in particular was rather fetching.

The idea was simple:  instead of tapering away a cars’ roofline to leave the classic coupe shape, let it run to the back of the car at a similar height to the windscreen and then drop almost vertically the way you’d design a van; the Kamm effect. The net result was an area of greater low pressure at the back of the car, which improved stability and performance at speed. 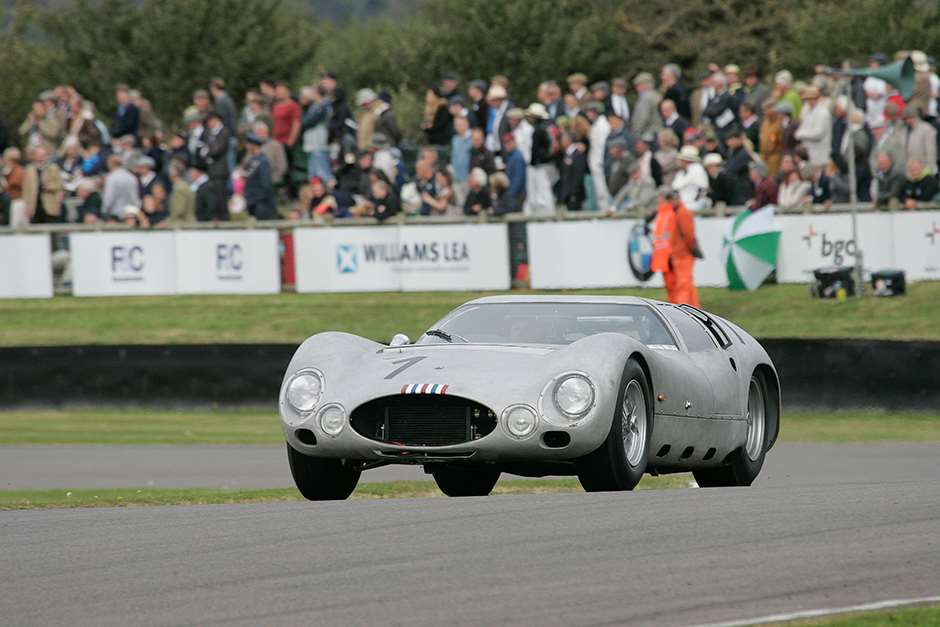 Looks, however, were generally considered to be less pleasing to the eye, and the Lotus 11GT and Iso Rivolta efforts bore this out, despite enjoying greater performance at high-speed venues.

Last seen at Goodwood in the 2012 TT race, Barrie Baxter’s stunning Maserati 151/3 is, we think, arguably the best-looking of all the Breadvans. Fortunately it’s going to be in attendance at FoS so you can take a close-up look and see if you agree.

Come to think of it; are there any other ‘Breadvan’ specials out there aside from the Ferrari, Lotus, Iso, and Maserati?