At the 2014 Festival of Speed when GRR chatted with Duncan Pittaway about his remarkable car, it’s fair to say that none of us expected what was to follow. The plan at the time had been to fire-up the fabled Beast of Turin for the first time in over 100 years at FoS, but alas some unforeseen issues and the lure of the pub meant that it wasn’t to be and Duncan ended up taking the mighty Fiat home without realising the ambition of seeing it run.

GRR had been touched by both the car and the indefatigable enthusiasm of Duncan and his team, so we kept in contact. However, it turned out that the number of issues preventing the S76‘s gargantuan motor rising from a century of slumber were even greater than first thought. As a result it was November before the car finally ran, but when it did it created an enormous wave of interest which rolled around the world as footage showing the car running finally broke. 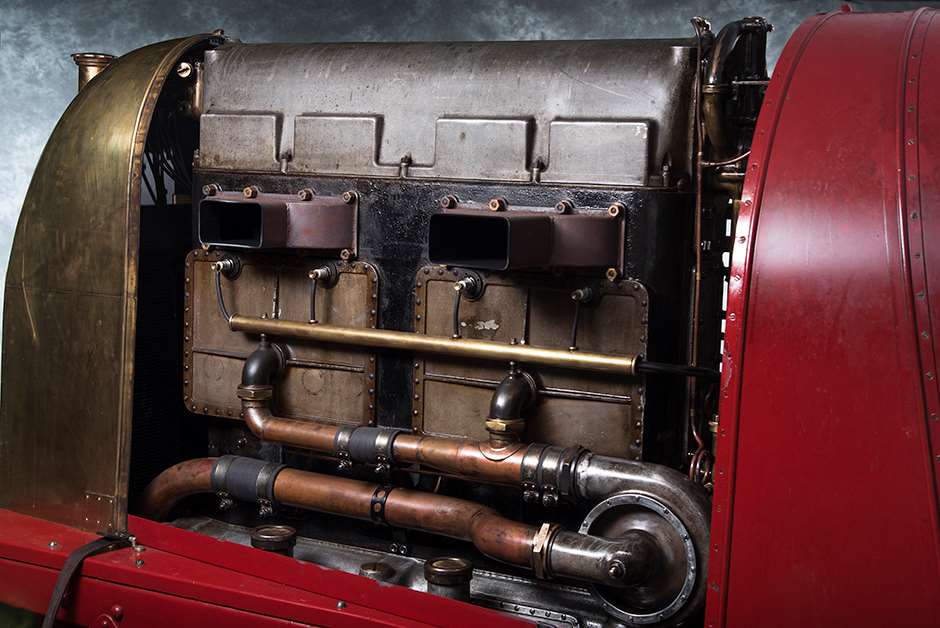 With the Beast of Turin now driveable it returned to Goodwood for its first drive in earnest, with Lord March himself as a passenger. Again, the short film Stefan Marjoram made on behalf of GRR racked up millions of hits worldwide as his Lordship announced that the car would be appearing at the 2015 Festival of Speed. This brings us up to last weekend …

At FoS 2015 the car made numerous runs up the hill and it came as little surprise when the S76 scooped the ‘Car of the Event’ award. ‘It’s a dream come true!’ exclaims Duncan reflecting on FoS. ‘The car was sensational to drive and did everything we asked of it, even though it had covered fewer than 20 miles in total since it first ran back in November. Jochen Mass loved it and Nick and Holly Mason told me it was the coolest car there, which is praise indeed coming from them!’

Naturally, we had to ask Duncan if we could feature the car as one of our Goodwood Greats. He kindly agreed and, in typical Pittaway style drove the thing straight off the hillclimb course after a run and right into the Goodwood Greats studio! The results of that session you can scroll through at the top of the page. 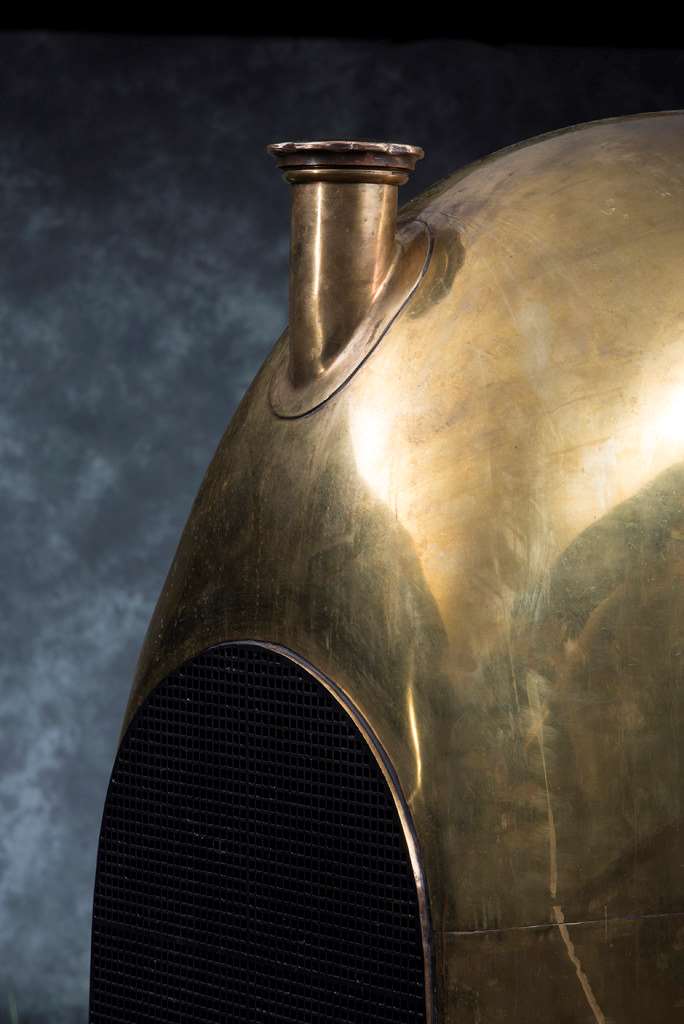 So what now for the Fiat? Well it will be taking part in the Impney Chateau Hillclimb on the 11th and 12th of July, but after that Duncan is going to partially dismantle the car to improve one or two areas. ‘The carburation has never been quite right and we learned so much from seeing the other Victorian cars at the Festival of Speed’ he explains. However, GRR and Duncan are planning one or two more little stunts with the S76, so stay tuned. For now, enjoy this stunning gallery of images.

We’ll give the last word to Duncan and his reply when we asked what’s in store if the car is invited back to Goodwood. ‘If I’m invited back again, I’m going to drive it there on the road!’

Now THAT we have to see …