On Saturday at the Chantilly Art and Elegance show in France, Aston Martin showed-off the latest fruits of its long-standing relationship with Italian design house Zagato. 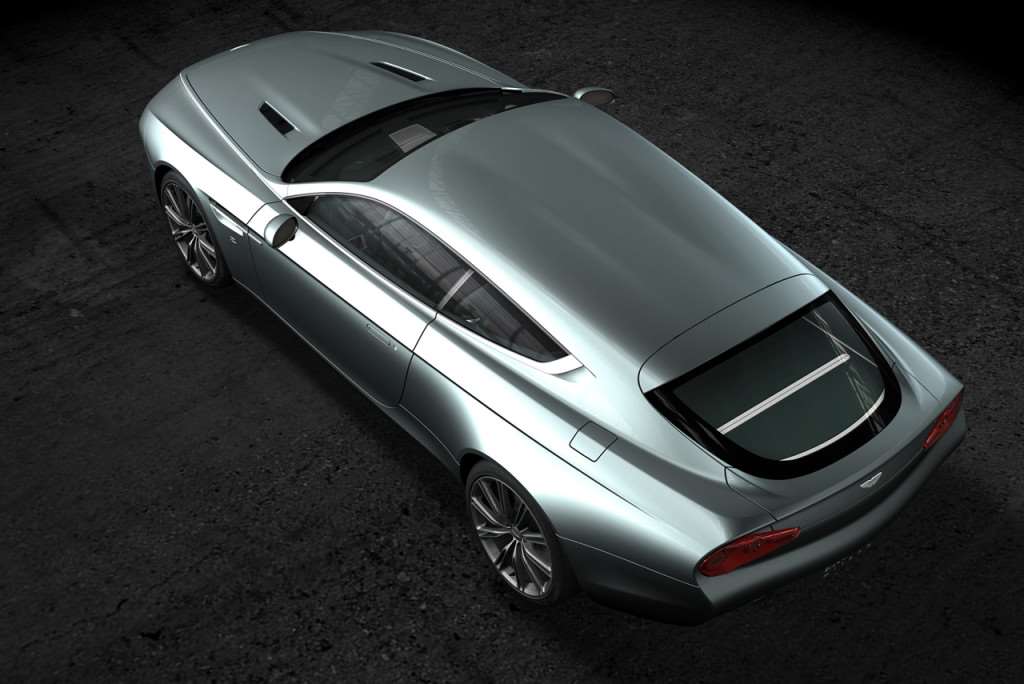 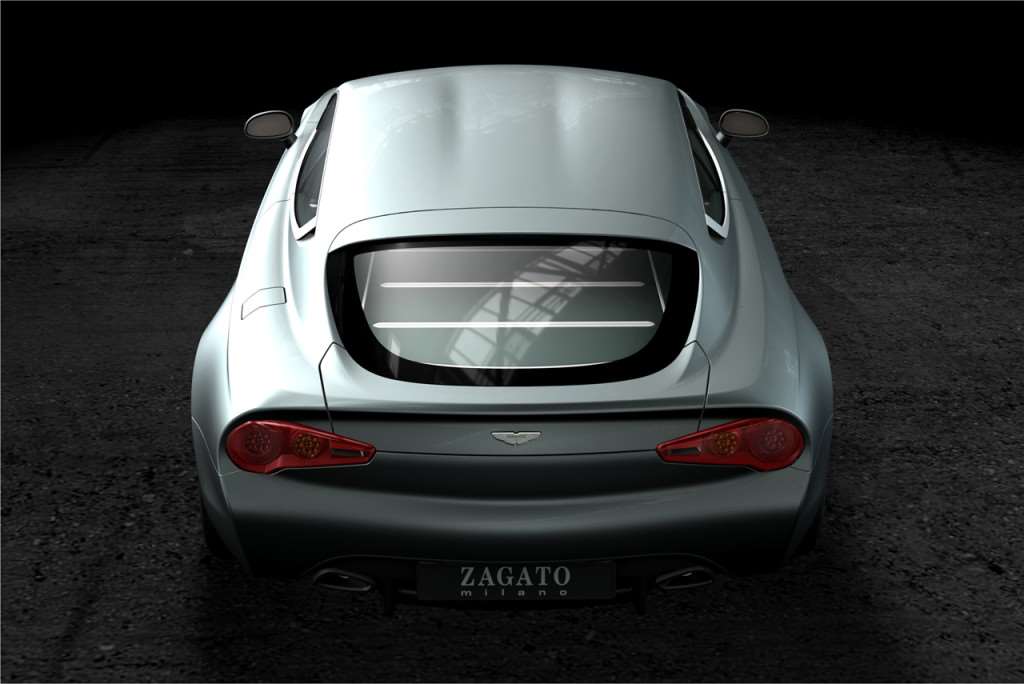 The two famous names have been closely associated now for decades. It began with the DB4 GT and has been a happy union ever since with highlights like the 1986 Vantage Zagato and the 2011 V12 Zagato. Celebrated American car designer Virgil Exner would have described the front end treatment as having a ‘forward look’ which, along with the general hunkered-down appearance, good proportions, and those subtle roof humps we like very much. Although nothing was formally revealed about its powerplant it’s likely to make use of the same 490bhp, 6.0 V12 as the Virage on which it’s based. Far from being a fun way to spend some design budget on a concept car, this one has been commissioned by a mystery European customer who we reckon will be pretty chuffed with the outcome.

It’s a pity that Aston Martin can’t make a run of them, because we think they’d sell. What do you reckon?